Lower-sodium options are becoming commonplace in the center store. Proteins with the health claim are less prominent — but expansion opportunities remain. 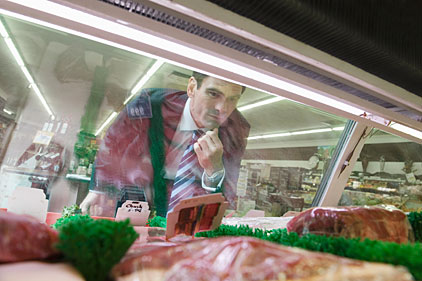 The merchandising of lower-sodium selections is becoming an increasingly prominent food retailing initiative.  Moving to capitalize on the growing shopper focus on eating healthy, operators are making low-sodium foods prevalent — in the center store.

Yet getting retailers to market, and consumers to embrace, low-sodium varieties in the meat, deli and seafood departments is becoming more of a challenge. Fresh proteins are typically perceived as being healthier than processed foods, giving operators less incentive to try to bolster revenues with health claims that go beyond the typical “low fat” and “natural and organic” monikers.

Salt of the Earth Expands Capacity for Reduced Sodium Solutions