Garner, N.C., (March 18, 2020) — It is with great sadness that Butterball LLC and the National Turkey Federation announce the passing of Kerry Curtis Doughty on March 17, 2020, following a brave battle with cancer. Doughty was the immediate past chairman of the National Turkey Federation (NTF) and the president and CEO of Butterball until his departure from the company in December 2018. 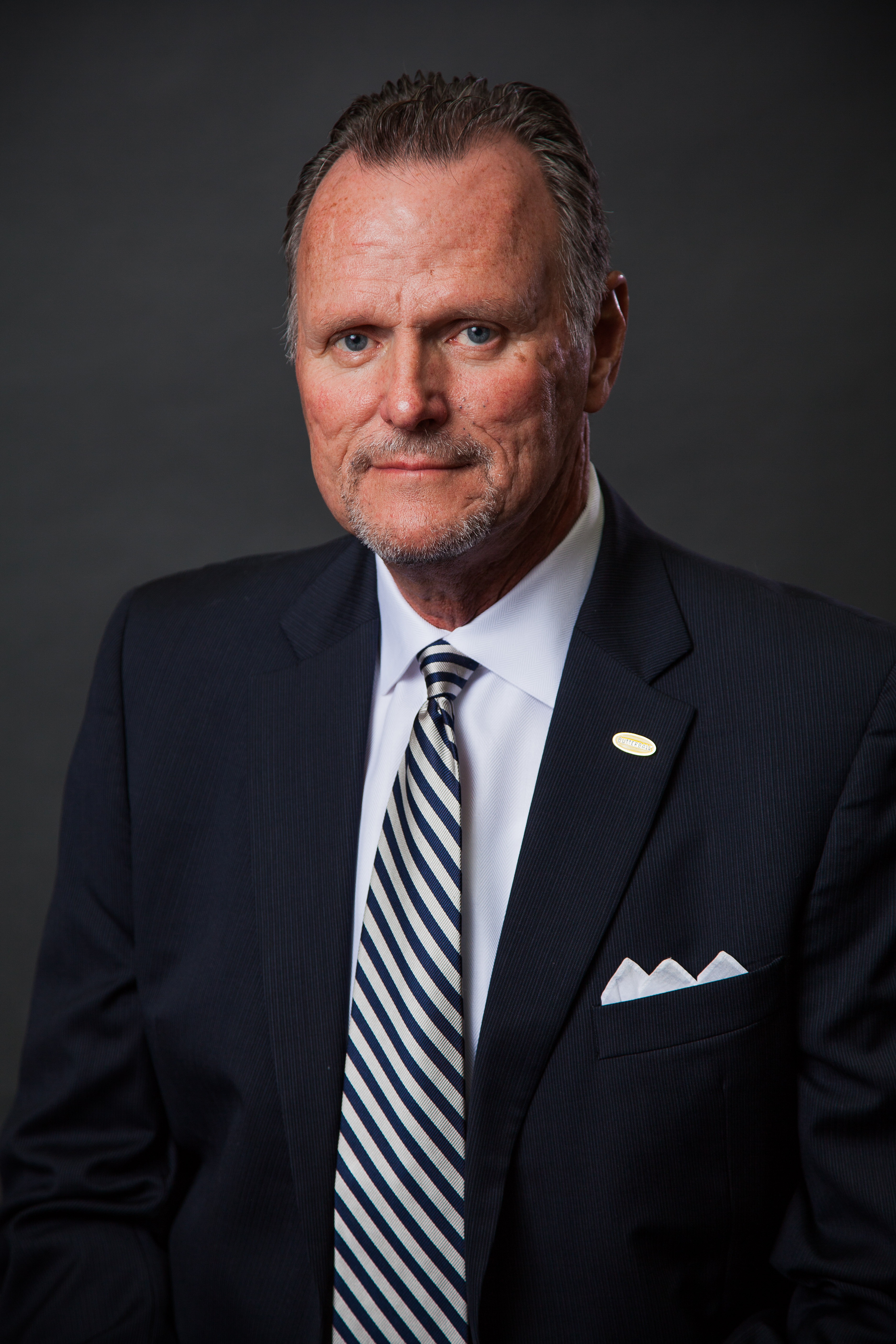 He was the oldest of six children born to Richard and Jeri Doughty on June 28, 1953, in Indianapolis, Ind. Doughty was intelligent, kind and compassionate to others. He was an avid reader and willing to listen to different points of view and concerns when often others would not. He was hard working and held jobs at an early age ranging from paper routes to dishwasher at a donut shop.

Attendees will come away with a better understanding of the issues facing the meat industry, from regulatory developments to consumer trends.