Steamed up for food safety?

Hydrated surfaces appear effective at preventing bacteria from forming during the heating process.

What if the key to improving food safety in thermal processing — heating, cooking and smoking — is more water?

Jeff Sindelar, PhD, of the University of Wisconsin-Madison, recently organized a project in collaboration with Bob Hanson, principal at HansonTech, based in Hudson, Wis., and Kathy Glass, PhD, associate director at Food Research Institute, which is based in Madison, Wis. Through the project, the group successfully demonstrated the effectiveness of a new processing method for impingement ovens known as hydrated surface lethality (HSL) to improve food safety.

“This HSL method was developed to ensure the destruction of pathogenic bacteria on the surfaces of products that are cooked in impingement or spiral ovens,” Hanson says.

The researchers found that the new HSL method was effective in destroying desiccated Salmonella that would have otherwise survived the cook.

Sindelar’s group found that when hot, dry cooking processes were used for impingement cooking, large numbers of desiccated Salmonella survived cooking temperatures that should have been lethal.

For example, chicken tenders were surface inoculated with 8 log of Salmonella and cooked to a core temperature of 201° F in four minutes using 400° F dry heat, but only 4.4 log of Salmonella were killed, so 3.6 log survived. The same product was cooked using a hydrated surface lethality process that had a 400° F dry-bulb temperature and a 160° F wet-bulb temperature for three and a half minutes, and the HSL process resulted in a 7 log reduction.

The solution? Use HSL processes that control the wet-bulb temperature at 160° F or higher for the entire process. “We inoculated chicken tenders, chicken patties, pork patties and beef patties with Salmonella, and the HSL processes that controlled 160° F for the entire process resulted in more than a 6.5 log reduction for all products,” Hanson says.

Steam injection or steam cooking is another very simple method to add lethality to the cooking process. “It’s been around forever, but important to consider,” says Hanson. “Steam is saturated air, so it’s extremely effective to prevent dehydrated bacteria.”

Ham, sausage and other processed meats typically utilize steam injection at the end of their process, if it’s applied. Sausage, for example, will be dried on purpose, smoke will be applied, cooked to finish and smoked to develop color.

“If you dry meat, you could cause Salmonella to form if it’s there,” says Hanson. “So, after the meat is pre-dried, smoked and dried, use steam cooking at the end.”

Usually, steam tunnels are added to the end of a continuous cooking line. “You only have five to 10 minutes to cook chicken wings, for example,” Hanson says. “So, manufacturers may be concerned that a steam tunnel will slow down the line, there may not be room for it or it’s considered impracticable. HSL, therefore, is an alternative that has the advantage of cooking and hydrating at the same time.”

Manufacturers may also worry that steaming product will wash out its color. “However, slow color reduction is irreversible and won’t wash out,” Hanson says.

Infrared cookers also employ a very dry process, so this method also could benefit from adding steam tunnels at the end of their process, Hanson says.

“Microwave cookers also don’t have humidity control. Their belt doesn’t get hot and they are not humidified,” Hanson says. 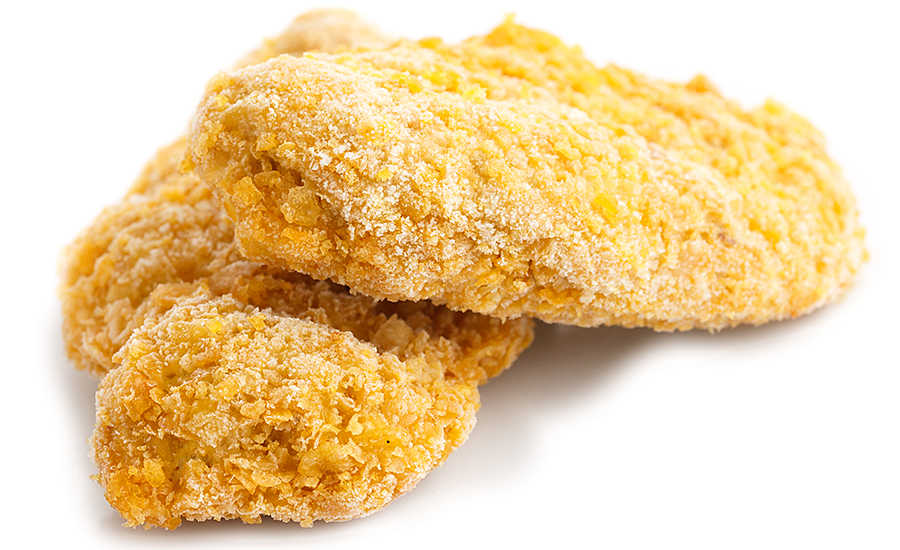 As more products such as co-extruded sausages cook in packages, this technology could be expanded to other products, he says: “The cook-in-package technology is independent of equipment, so it could be done in batch and continuous cooking.”

Whole pieces such as hot dogs, deli or ham sliced in the store could be integrated into the batch process to eliminate the risks associated with ready-to-eat products, Hanson says.

Sous vide cooking (low temperature cooking in the package) is another method that promises product tenderness. “These products are packaged and cooked in water at low temperatures for a long time, and then shipped in water before being cooked in the back of a restaurant,” Hanson says. “It saves a lot of cooking time, and the product is still tender and high quality.”

Portions and maintaining product quality and integrity is always an opportunity. “Take-out and delivery have been useful to maintain foodservice companies’ operations during the pandemic,” says Rafael Rivera, manager of Food Safety and Production Programs at the U.S. Poultry & Egg Association, based in Tucker, Ga. “I predict that designing meat and poultry products that are capable of withstanding home delivery and that can be enjoyed at home will become a priority after the pandemic settles down.”

Going forward, USDA Food Safety and Inspection Service (FSIS) is working toward updating its guidance for Salmonella control and stabilization of ready-to-eat and partially heat-treated, not-ready-to-eat products. “There is also industry collaboration in validating processes and equipment to ensure that pathogen kill steps are still effective and cook plants are able to protect products,” says Rivera. “This data will also help develop new technologies that will make it easier to perform these tasks.” NP

Stacking Up: Interleaving and stacking procedures are more efficient, sanitary, and sustainable