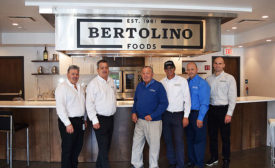 A long-time Boston processor brings decades of tradition under one roof.
Sam Gazdziak
No Comments 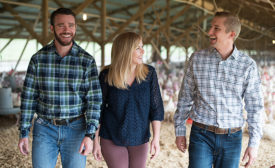 When innovations enter into a given business, the companies that are the earliest adopters tend to gain an advantage over their competitors. Sometimes though, there is an advantage is maintaining those old traditions. 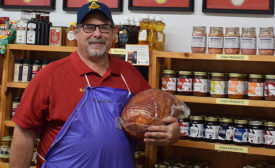 The Dayton family has served its Iowa community with quality meats and service for 60 years.
Sam Gazdziak
No Comments
When you visit Dayton Meat Products in Malcolm, Iowa, there stands a very good chance that a member of the Dayton family made your sausage, packaged your bacon, checked you out and even talked to you about buying a grill.
Read More 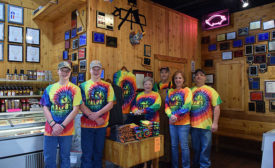 The next generations are hard at work to continue the success Ralph's Packing has enjoyed for 60 years.
Sam Gazdziak
No Comments
Under owner-operator Gary Crane and his wife Tess' guidance, Ralph's Packing has evolved from a slaughter and meat-cutting operation to one of the country's most awarded small meat processors. With daughter Erica Hering and son-in-law Jason guiding the business forward and their teenaged sons already learning the ropes, Ralph's is well-positioned to grow its business further than ever.
Read More 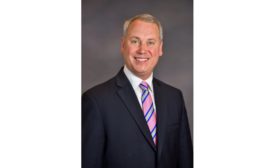 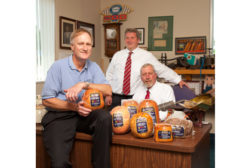 The Rice family’s commitment to quality meats and customer service dates back 5 generations.
Sam Gazdziak
No Comments
For almost 150 years, residents of Northern Kentucky have turned to the Rice family for their meat product needs.
Read More 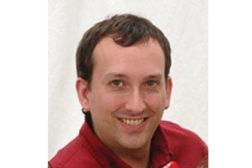 How old can you go?

Sam Gazdziak
No Comments
This month’s cover story brought me to Crescent Springs in Northern Kentucky. (Note to readers: Do NOT call Northern Kentucky “the Cincinnati area” to anyone who’s from there.)
Read More 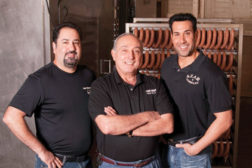