The following dates reference some industry and publication highlights during The National Provisioner’s second 25 years in business.

For highlights from the first 25 years, view Part 1 of our timeline. 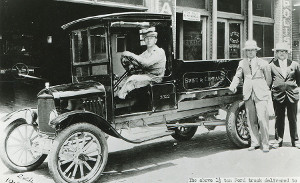 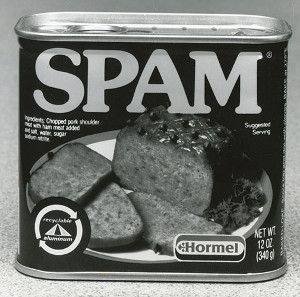 25 future icons of the meat and poultry industry