The following dates reference some industry and publication highlights during The National Provisioner’s first 25 years in business. 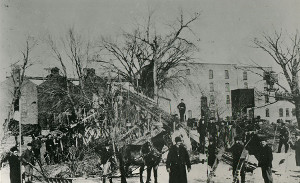 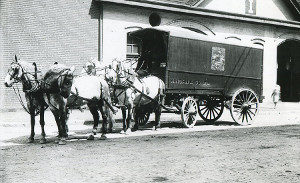 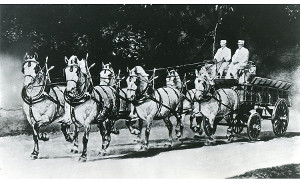 Our Meat Industry Timeline continues in July, with the events and moments from 1917-1941 — Part 2 of The National Provisioner’s 125th Anniversary celebration.

25 future icons of the meat and poultry industry