Will expanded E. coli sampling be good for consumers?

According to the Federal Register notice, the projected annual cost for testing beef trimmings for non-O157 STEC is $42.2 million, of which industry is expected to incur $42.1 million. The projected industry cost of expanding non-O157 STEC testing to all other raw beef products is another $5.9 million. Certainly, the industry is amenable to making costly food safety improvements, but what is the cost-benefit analysis? To determine that, an analysis of the recall data may help. 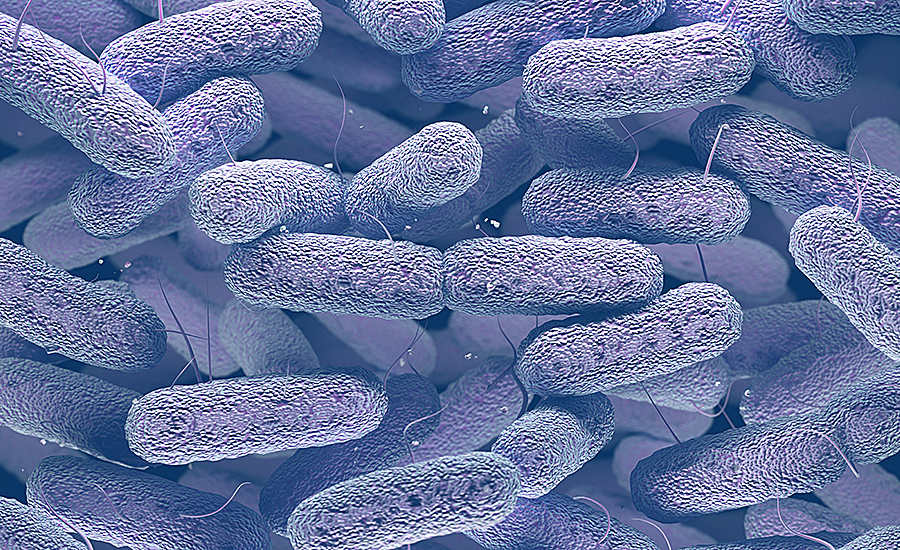 Though more testing will almost certainly lead to an increase in recalls, it remains to be seen whether the expanded testing program will make food any safer, or just more costly. For now, we recommend that companies review their recall insurance, supplier agreements and sampling programs to ensure they are adequately protected against liability in the event of a recall triggered by the expanded testing program.  NP

Shawn Stevens is the founding member of Food Industry Counsel LLC, a law firm formed in 2014 to represent the food industry exclusively in regulatory and other matters involving food safety and quality. Contact Stevens at (920) 698-2561 or stevens@foodindustrycounsel.com, or visit his Web site, www.foodindustrycounsel.com.