2021 Feed ingredient prices among the highest in the last decade

No two years in farming are alike or free of drama.

This year there is a dramatic reduction in supply, a drought in parts of the corn belt and the significant increase in oil prices. So far there are some concerning issues with our crop conditions caused by a drought in parts of the corn belt and the Southwest. This year’s corn and soybean meal prices will be among the highest in the last decade. The core of this problem goes back to 2019 when the corn and soybean carryover in the market was dramatically reduced by a late planting resulting in a poor crop. The crop conditions in Brazil are also a factor. Additional unusual global consumption patterns in 2020 further eroded carryover supplies. If there are any major issues such as continued lack of rain in July, we could have an even more severe situation, because the market does not have the usual supply carryover to cushion an event.

In the protein business, feed ingredients are more than 50% of our cost. Even with the latest report we are scheduled to only carry more than 1 billion bushels of corn, which is the least in many years. The challenge of writing this report every year is July is the most critical month and typically we are not privy to the rain totals before this is sent to press. An example is 2011 when we were coasting right along and then the month of July was dry as a bone and we had a poor crop. This resulted in the last major price spike.

We have expressed long-term concerns about our farmers and their ability to continue supply the feed ingredients we need on a cost-effective basis. About 70% of the farmland is going to change hands in the next 15 years. This means the next generation of farmers needs to take control and continue to produce the crops we need to feed our animals and supply ingredients for our baked goods. Additionally, experts are genuinely concerned that we continue to lower our water tables and 10 years from now will have significant challenges with the water supply.

Some areas of the U.S. are facing significant water stress. These areas include Nebraska, Colorado, California, Delaware, Ohio, Virginia, North Carolina, Arkansas and the entire Southwest. As an industry, we need to improve our stewardship of water use, returning it back into supply in the form of potable water. We also need to protect adjacent waterways. I will be personally partnering with folks who have disruptive technology that will help us reclaim water.

On June 30, the U.S. Department of Agriculture’s National Agricultural Statistics Service (NASS) estimated 92.7 million acres of corn planted in the United States for 2021, up 2% from last year, according to the recently released acreage report. Soybean area planted is estimated at 87.6 million acres, up 5% from last year. Following up to the Prospective Plantings report released in late spring, NASS surveyed more than 90,000 farm operators during the first two weeks of June to gather information on what farmers actually planted.

Key findings in the acreage report include:

• Corn: Growers expect to harvest 84.5 million acres of corn for grain, up 2% from last year. Ninety-three percent of all corn acres planted in the United States are biotech varieties, up 1 percentage point from last year.

• Soybeans: Harvested area for 2021 is estimated at 86.7 million acres, up 5% from 2020. Producers planted 95% of the soybean acreage using herbicide-resistant seed varieties, 1 percentage point higher than in 2020.

The NASS also released the quarterly Grain Stocks report to provide estimates of on-farm and off-farm stocks as of June 1. Key findings in that report include:

The Acreage and Grain Stocks reports and all other NASS reports are available online at www.nass.usda.gov.

If you follow a five-year trend, grain-based feed ingredients including corn, wheat and soybeans prices travel within a pricing range of one another. Their price also correlates to the price of oil. Estimating and gaining some control over that cost is always an important factor in a successful or unsuccessful year for good companies in the protein business. Ethanol production continues to get more and more efficient, maximizing the energy extracted from every bushel of corn. Ethanol is now the No. 1 consumer of corn with animal feed ingredients closely behind in second.

Crude oil markets are back into the $75 per barrel range caused by OPEC moderating production during the pandemic and a recent increase in consumption.

In summary, this will be another interesting year. Frozen meat stocks are at an all-time low. Restaurants continue to reopen but we are facing another round of COVID-19 with the delta variant sweeping around the world. African swine fever is popping up all around the world including China, and avian influenza continues to be an issue in certain countries. Consumers will continue to eat record amounts of meat, and I commend your efforts to continue to feed them despite all the adversity. 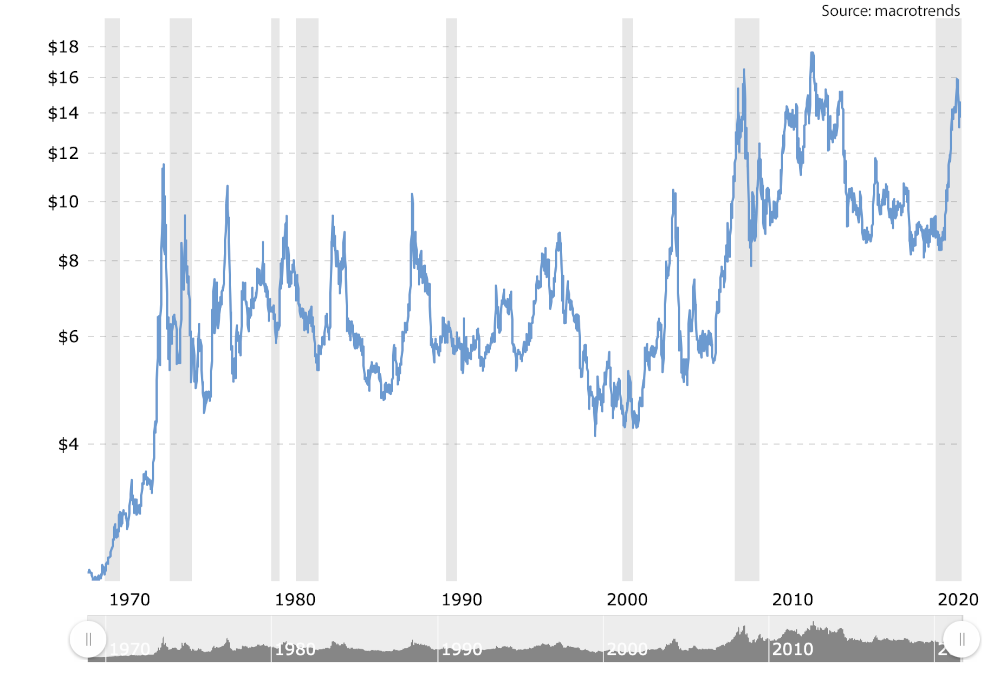 Promote your company culture during the talent wars

Dan Emery has 25 years experience in the food industry, including 15 as vice president of marketing at Pilgrim's Pride. He is directing Meaningful Solutions, a company founded to assist clients in solving problems.

The State of the Industry 2015: A tale of two horizons