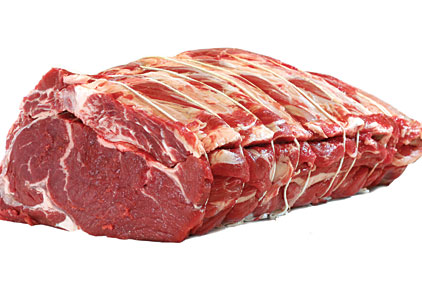 On March 12th, the Agriculture Marketing Service (AMS) published a proposed rule to amend the Country of Origin Labeling (COOL) regulations.  AMS issued this proposal as a result of a World Trade Organization (WTO) ruling that the current U.S. COOL requirements for muscle cut meat discriminated against Canadian and Mexican imports in that the requirements were different for imported and domestic products. The United States has until May 23, 2013, to come into compliance with the WTO ruling.

The proposal would change the COOL labeling requirement for retail labels of muscle cut meat; specifically, it would mandate that the label identify the country or countries where each production step of birth, raising and slaughter of the animal took place, including the United States.

By requiring this degree of specificity, this proposed rule would also eliminate any commingling of the muscle cut commodities originating from different countries (e.g.,., simply declaring “Product of U.S. and Canada” will not be acceptable).

The following are examples of the proposed labeling for muscle cut products:

AMS has specifically requested comments on the costs that may be “incurred from the need to switch labels more frequently at processing plant since establishments will not be permitted to commingle products.”

Genome sequencing: Ready or not, here it is

The impact of sequestration on meat processing, FSIS and public health