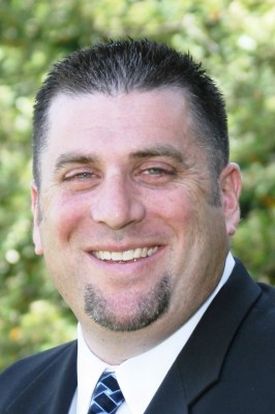 A renowned expert of meat science and current President of the American Meat Science Association (AMSA), Robert “Bob” Delmore, Ph.D., has joined Colorado State University's College of Agricultural Sciences as a professor of Animal Sciences. Delmore will teach courses in meat science, meat processing and food safety. He also will serve as one of the faculty members in the Center for Meat Safety and Quality, conducting research to address national and global issues.

Teaching has been an important part of Delmore’s career. He spent the last nine years with the Animal Science Department at California Polytechnic State University, San Luis Obispo. At Cal Poly, Delmore developed a nationally recognized undergraduate teaching program in meat science. His great passion for and dedication to the meat industry combined with his significant industry experience gives him a highly regarded approach to teaching and research.

“We were impressed with what Professor Delmore accomplished at Cal Poly, and he will be a real asset to our program,” said Kevin Pond, head of the Department of Animal Sciences at Colorado State University.

Delmore has been an active member of AMSA since 1991 serving as Director of the Board from 2008-2010 and on numerous committees, and chairing the 2010 AMSA 64th Reciprocal Meat Conference. He was also the past recipient of the 2007 AMSA Distinguished Achievement Award. Delmore is currently serving as chairman of the North American Meat Association’s Education Committee and as a member of the organization’s Strategic Planning Committee.

“We are very pleased to have Professor Delmore in this new position,” Pond said. “The increase in the number of meat science faculty is an important part of the strategic initiatives of the College of Agricultural Sciences.”