Editor’s Note: This story originally published in Packaging Strategies, a sister publication of The National Provisioner in the BNP Media portfolio. For more content like this, visit www.packagingstrategies.com.

With increasing concerns about both food safety and the environment, there are pros and cons to using plastic packaging for fresh foods. Add to that consumer demand for convenience, and the question becomes even more complicated. This variety of consumer expectations begs the questions: “What do consumers want when it comes to packaging? Does that vary by department?”

On the other side of the scale, although a smaller number, there are consumers who do not want their fresh foods in plastic. Nearly one-quarter (23 percent) of consumers said they avoid buying produce in plastic packaging whenever possible. Again, the numbers vary by department, with 12 percent avoiding meat packaged in plastic, and an equal number avoiding deli items in plastic packaging. It is also important to note that across all fresh departments, nearly 40 percent said they do not care either way.

In this study, CP polled 1,000 consumers throughout the U.S., aged 21-65+ (further demographic information below**), giving it the ability to compare the acceptance and avoidance of plastic packaging across region, age, household income and presence of children.

The preference or avoidance of plastic varies somewhat by region, with shoppers in the South and Northeast more often preferring to buy their fresh foods in plastic containers, and those in the West, while still having an overall preference toward plastic, are more likely than those in other regions to avoid plastic. 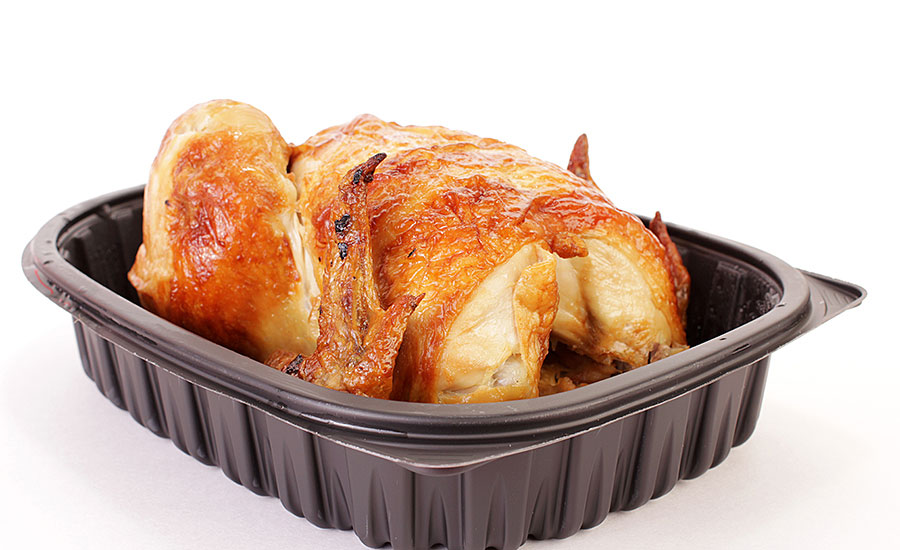 “Other factors, such as availability of the product and regional differences in packaging, may influence consumer preferences. For example, the Northeast has a significant percentage of shoppers both preferring (33 percent) and avoiding (20 percent) plastic packaging for their fresh seafood,” said Cara Ammon, Category Partners’ director of research.

Shopping habits vary greatly by household income as well. Shoppers earning $100,000-$150,000 per year are most likely to prefer plastic, with 53 percent preferring to buy their meat in plastic packaging. Those earning $35,000-$100,000 are generally least likely to prefer plastic packaging; only 25 percent of this group prefers their produce in plastic. With the exception of the $100,000-$150,000 earners, avoidance of plastic generally increases as income increases. About one-quarter (26 percent) of shoppers earning $150,000 or more said they avoid plastic when buying bakery items, and one-third (32 percent) said they avoid plastic when buying produce. 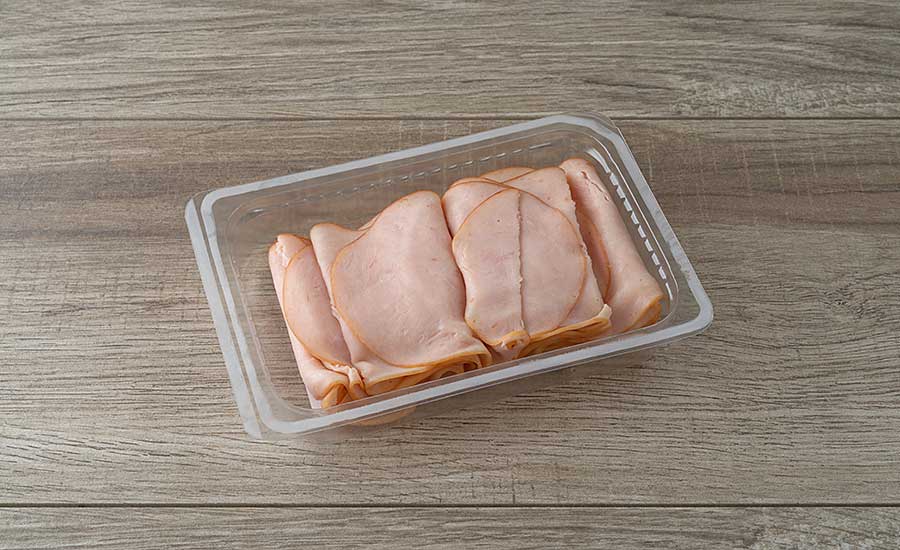 “As retailers push more and more toward plastic packaging in the fresh departments, many consumers are on board. Whether for convenience, value or food safety, many shoppers like this move toward plastic,” said Ammon. “But, it is also important to remember there are a significant number of shoppers out there who — whether for health or the environment, or they just need less of a given item — prefer their fresh foods to be bulk or packaged in some other material. It is important to give these shoppers options as well.”  NP

*Based on the number of respondents who rated each a 6 or 7, on a 7-point scale, where 1 is “I avoid buying my fresh food in plastic packaging whenever possible,” and 7 is “I prefer to buy my fresh food packaged in plastic.”

**HH income between <$25,000 and >$200,000, HH size between one and 6+ people, encompassing various ethnicities and nearly evenly split between female/male.