Waters of the United States 3.0 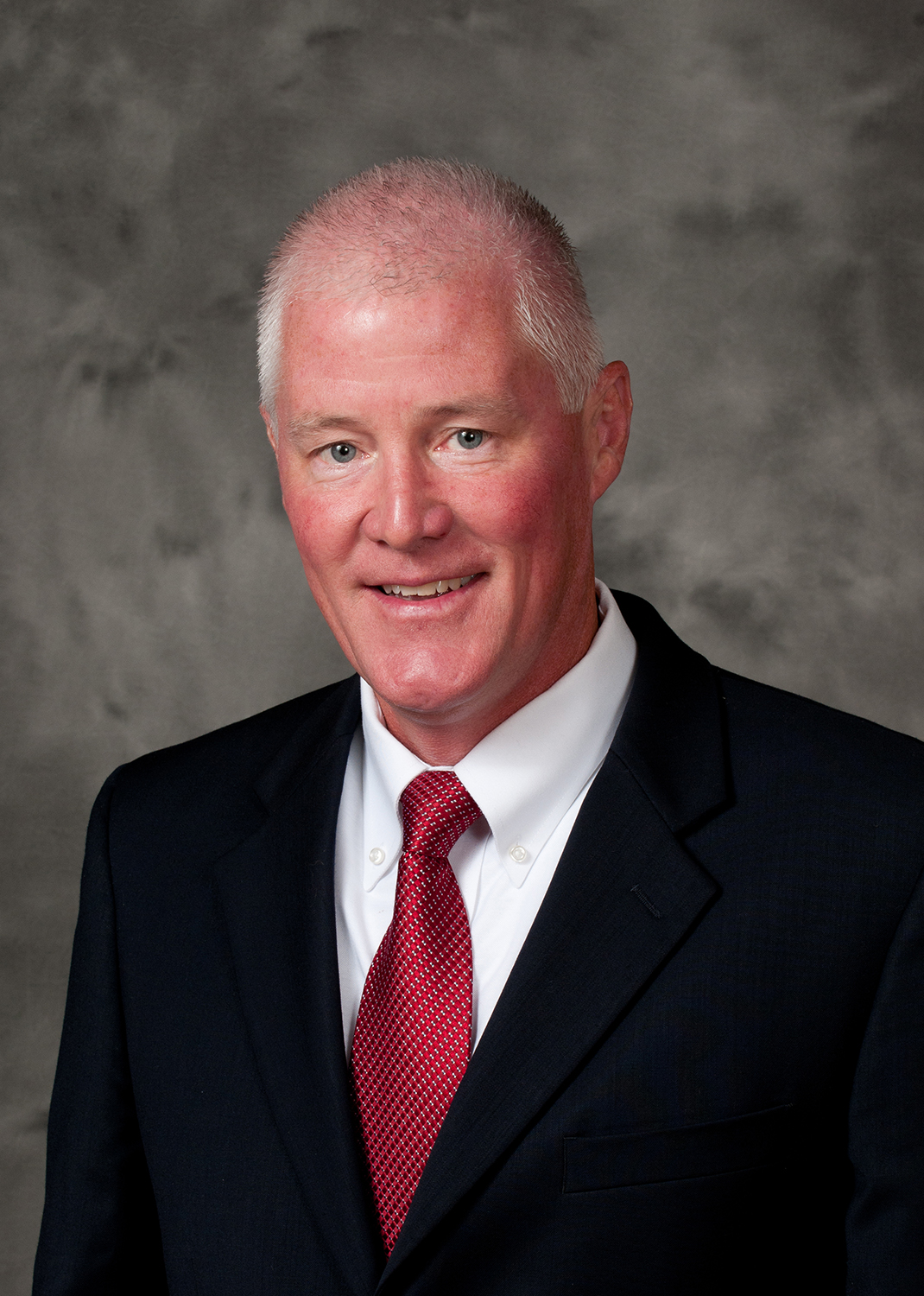 On Feb. 7, the deadline to submit comments on a new definition of “Waters of the United States” (WOTUS) passed and the Environmental Protection Agency (EPA) will soon be finalized. This definition sets the boundaries of the authority that EPA and the Army Corps of Engineers (ACOE) have over waterways, waterbodies, and drainage features it regulates under the Clean Water Act. This definition is the third to be finalized during the last three administrations that have occupied the White House. A fourth definition is expected from the current administration if it stands by a proclamation to “build on the regulatory foundation” of its first rule — what I have decided to refer to as WOTUS 3.0.

For those unfamiliar with the general details of WOTUS 3.0, it returns to rely heavily on “significant nexus,” a concept crafted by former Supreme Court Justice Anthony Kennedy that attempted to provide better guidelines for determining the jurisdictional status of wetlands with no surface connection to an “in fact” WOTUS. It has become increasingly clear that EPA sees the concept as a mechanism to expand its jurisdictional reach to every water and drainage feature on the horizon, no matter how small or discernable, first in 2014 with the Clean Water Rule and now with WOTUS 3.0.

It is highly likely the current administration will move to advance its jurisdictional authority yet further following this first round of rulemaking. It appears it will double down on “significant nexus” using climate change as the lynch pin. This is foreshadowed by the current proposed rule’s considerable discussion surrounding climate change and its effect on the variability and evolution of water and drainage features driven by climate variability. Imagine how uncertain the jurisdictional determination process will be if variations in temperatures and weather patterns, processes that often take years and even decades to analyze and see the results of, become a part of the “significant nexus” equation.

Once again, the rights of property owners are at great risk. If the current administration’s threat to advance its jurisdictional reach more is kept, it will have to go through the rulemaking process which requires the agencies to again provide the regulated public with an opportunity to comment. When that time comes, we, the regulated public, must participate.

Paul Bredwell is vice president of environmental programs for USPOULTRY. Contact him at pbredwell@uspoultry.org.

State of BSE in the United States