This website requires certain cookies to work and uses other cookies to help you have the best experience. By visiting this website, certain cookies have already been set, which you may delete and block. By closing this message or continuing to use our site, you agree to the use of cookies. Visit our updated privacy and cookie policy to learn more.
Home » Southeastern Meat Association Annual Convention returns
Meat and Poultry Industry NewsMeat and Poultry Processing 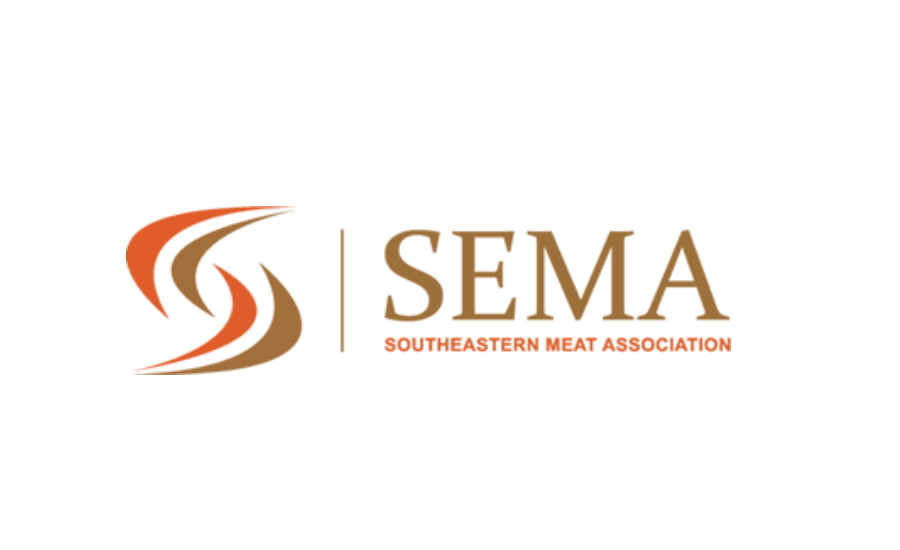 SEMA announced its new lineup of board members during the June 4 Business Meeting, with the following serving as officers for 2022-23:

The board appointed Duane Mobley of Astro Products Inc. to one of its appointed seats, and during the June 3 Associate Meeting, SEMA’s Associate Members elected Mark Hyde of Reiser and Gus Maroun of DeLaval Cleaning Solutions as their representatives on the board. Gene Funkhouser of A.C. Legg was named Newest Legacy Member. 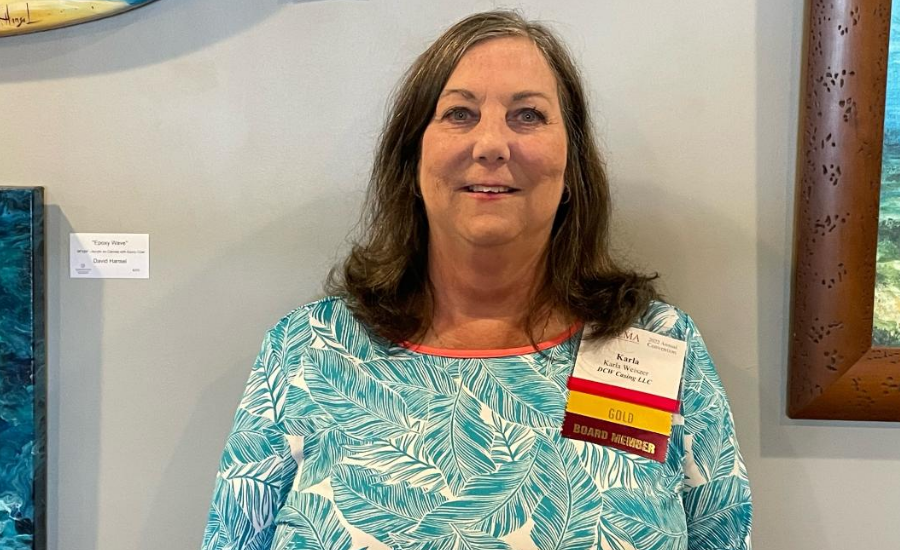 The names of the new board members were announced by DCW Casing LLC saleswoman Karla Weiszer, who not only stepped down from her position on the board after four years but also announced her retirement after a 47-year career in casings.

During the convention’s Processors Round Table Discussion, led by American Association of Meat Processors Executive Director Chris Young, Young asked the crowd what was the biggest challenge their business was facing, and the unanimous reply was “labor.”

Among the ideas Young and audience members suggested for attracting and retaining workers were:

Young said good employees can be a good recruitment tool and can provide positive peer pressure for employees they refer. He said some processors have had success with inmate labor programs and that workers hired through such programs may stay with the company that was willing to give them an opportunity.

Young also spoke during the Grants, Loans, & Other Essential Information session, where he gave an overview of the challenges small and medium processors face trying to access grant funding available to meat processors through U.S. Department of Agriculture programs such as MPPEP and MPIRG as well as proposed changes to Appendix A & B. He urged companies using grant writers as part of their application process to look for grant writer with knowledge of the meat industry and to be ready to explain in detail expansion plans, including what contractors you will use and how the expansion will positively impact the supply chain, including your supplier partners.

Despite the challenging labor market and regulatory frustrations, Young said, “We all know right now is a great time to be a small to medium processor.”

Arby’s and Old Spice: We have the meat sweats

Too many employees asking 'Who's the boss?'

Southeastern Meat Association to Exhibit at the 2015 IPPE