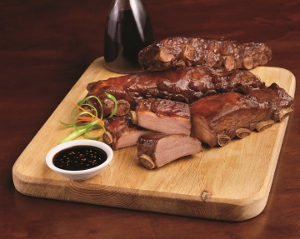 Thirty-one percent of people surveyed in AMI/FMI’s Power of Meat 2012 study said that they regularly cut down on portion sizes of meat and poultry as one of their healthy eating strategies. Another 52 percent said they occasionally do. In addition, women report above-average focus on portion control, limiting second helpings and even increasing the number of meatless meals.

The data shows that portion-controlled meat and poultry offerings at retail are absolutely significant to consumers as they look for better management of their weight and think about their health, says Michael Uetz, principal at Midan Marketing, Chicago.

The challenges of smaller portions

A ‘portion’ of the strategy