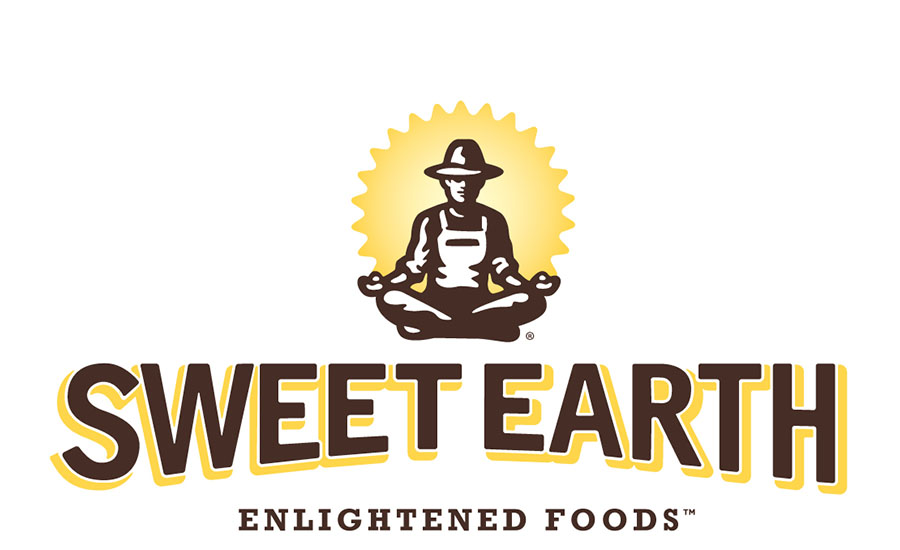 Mock the plant-based protein trend at your own peril. Sure, there may be something unnatural about taking peas, legumes, and other non-meat items and turning them into versions of beef patties, bacon, or chicken. But the sales show that these products are popular. A Bloomberg report on the subject notes that alternative meat and dairy products are on pace to surpass the growth of conventional foods.

Brands like Impossible Foods and Beyond Meat are continuing to expand their product lines and gain visibility on foodservice menus. Traditional meat processors like Tyson and Cargill have developed their own plant-based products, and it’s not just the domain of the large meat corporations, either. Smaller, innovative processors like Bilinski’s and Jensen Meat Co. have their own brands that complement their existing meat products.

Plant-based meats reached $4.2 billion in sales in 2020. Bloomberg notes that, if it mimics the plant-based milk category, the market could expand to $74 billion in the next decade.

Consumers of plant-based proteins are more diverse than you would think, as well.

“We’re seeing a wider range of plant-based protein consumers than ever before. About 98% of meat alternative buyers also eat meat, so there is need for product diversity and flavor matching in alternative proteins,” says Chef Orlando Apodaca, corporate executive chef at Sweet Earth.

Sweet Earth, a Nestle Foods brand, offers a variety of protein options, including bacon, sausage, deli slices, and “chick’n.” It has many retail offerings, but it also reaches out to chefs and others in the foodservice sector. Apodaca notes the massive growth in the category and the emergence of new products and new players.

“It is incredible to see that plant-based options are widely available not only in retail but also out of home. At Sweet Earth we differentiate by being culinary forward, so our plant-based offerings win over flavor-seekers and health-conscious consumers alike. Sweet Earth products make it easy for plant-based eaters and meat-eaters to enjoy plant-based protein,” he says.

The plant-based boom started with the development of a ground beef substitute, and that is still the most popular format. Bloomberg reports that traditional veggie burgers were the top alternative protein tried by consumers in 2020, with 74% of respondents reported having tried it. Other popular pics were faux “beef” burgers (68%), chicken alternatives (52%), and frozen entrée alternatives (41%).

Apodaca says that Sweet Earth’s Mindful Chick’n has found an audience among both retail and foodservice customers. “The taste, texture, and appearance closely mirror traditional chicken, making it an easy and delicious plant-based swap. On menu, we’re seeing it used as a topping and as the main source of protein in tacos, wraps, pizzas, and salads,” he adds.

On Bloomberg’s list of reasons why consumers prefer plant over animal protein, “taste” was chosen by 53% of respondents. Other reasons included “Its texture was similar to meat” (35%), “It tasted like meat” (34%), and “I was able to treat/cook it like meat” (29%). Additionally, 29% replied that they were less concerned about food safety issues. Interestingly, concerns about animal welfare did not make Top Five list.

The popularity of these items means that plant-based proteins will continue to share space in supermarket cases, next to animal proteins. Apodaca says that Sweet Earth will continue to invest in its culinary-driven products.

“The possibilities are incredible when it comes to plant-based protein innovation, and there is constantly room for new products,” he says.

Plant-based meat: Tempest in a teacup or industry tipping point?