This website requires certain cookies to work and uses other cookies to help you have the best experience. By visiting this website, certain cookies have already been set, which you may delete and block. By closing this message or continuing to use our site, you agree to the use of cookies. Visit our updated privacy and cookie policy to learn more.
Home » JTM Food Group adds burrito fillings to already expansive foodservice line
New Consumer Products 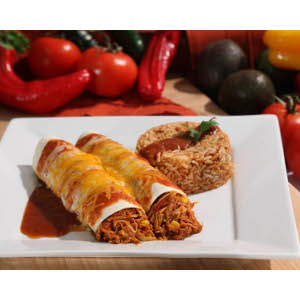 The Next Big Thing in Salmonella Control

A misconception in the poultry industry is that processing can solve all pathogen challenges. Learn how Salmonella vaccines can help take pressure off in-plant interventions, lowering Salmonella loads before the birds reach the processing facility.

The Next Big Thing in Salmonella Control