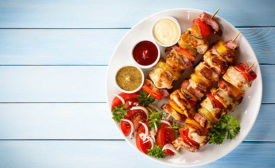 Consumer interest in healthy eating and sustainability triggers the rollout of proteins in specifics size and weights.
Richard Mitchell
No Comments
Producing and merchandising meat and poultry in sizes that meet consumers' sharper focus on health and sustainability is becoming more prevalent.
Read More 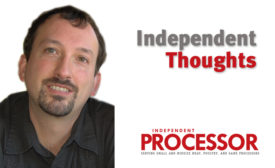 Planning for a worst-case scenario

Sam Gazdziak
No Comments
Take time to periodically review your insurance documents and make sure that they are up-to-date for your current business.
Read More 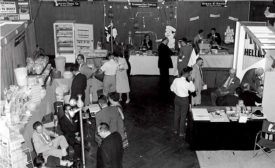 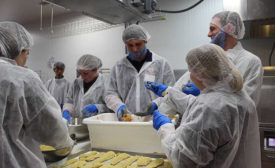 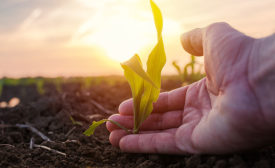 Dan Emery
No Comments
No two years in farming are alike or free of drama; however, this may be one of the craziest years we've seen in a long time because of all the variables in play.
Read More 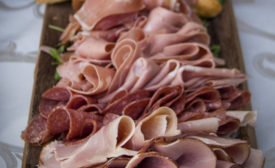 Deli operators can add life to stodgy meat and poultry sales by leveraging newer products and merchandising strategies.
Richard Mitchell
No Comments
Supermarket deli merchandisers seeking to bolster meat and poultry activity must break from tradition. With sales of bulk meats declining, it is imperative for retailers to liven up selections and branch out from emphasizing historically popular items in the bulk meat case, analysts say.
Read More 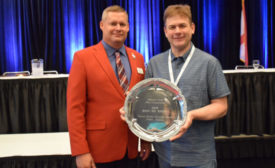 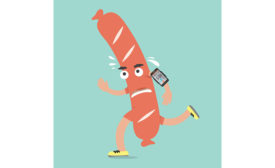 As more processors offer selections with 'better-for-you' attributes, consumer perceptions of sausage as an unhealthy meal choice fades.
Richard Mitchell
No Comments
While sausage maintains a strong shopper following despite concerns by many consumers that it is less healthy than other protein options, the sector is set to become more popular as merchandisers offer more selections with attractive attributes.
Read More 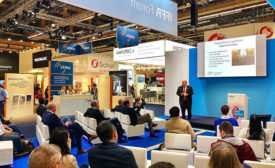 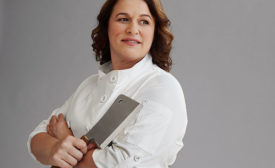 Reviving the art of butchery

As consumer tastes change, the role of the butcher is taking on greater importance.
Sam Gazdziak
No Comments
The butcher is a valued profession once more, and there is an opportunity for the trade to grow once more.
Read More
Previous 1 2 3 4 5 6 7 8 9 … 49 50 Next
Subscribe For Free!
More Videos

Phosphates' fight in meat and poultry focuses on function

Check out the February 2020 issue of The National Provisioner, featuring our cover story on Jack Daniel's Meats and Golden West Food Group's approach to building a successful licensed brand, the 2020 Seafood Report, and much more.

Check out the February 2020 issue of Independent Processor, featuring our cover story on charcuterie expert Salumi Chicago, the 2020 meat industry outlook, and much more.