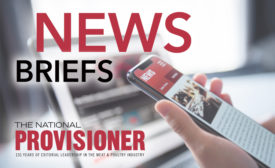 Hormel Foods donates more than 540,000 pounds of sausages to Convoy of Hope to help combat hunger

Industry News
No Comments
Over 64,000 cases of breakfast sausages are being distributed to a variety of food shelves throughout Texas, California, South Carolina, Missouri, Iowa and Florida.
Read More

Industry News
No Comments
Hormel Foods Corp. will donate up to $300,000 to three organizations to help support education and equity.
Read More 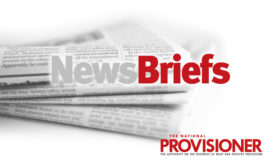 Industry News
No Comments
The list evaluates many factors that make a company or organization a good fit for military veterans.
Read More 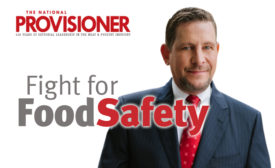 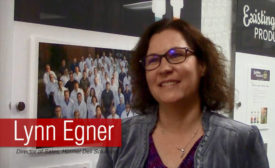 A video Q&A with Andy Hanacek, Editor-in-Chief of The National Provisioner, and Lynn Egner, director of Sales, Hormel Deli Solutions. 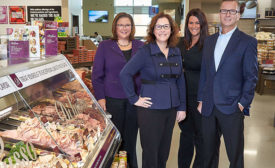 Hormel Foods has supercharged its newest growth engine — the Deli Solutions group — and looks to outpace the competition to the winner's circle in the deli marketplace.
Andy Hanacek
No Comments
In February 2018, Hormel Foods began a major modification to its own symbolic vehicle, when chairman of the board, president and CEO Jim Snee announced the formation of a new business group — today named the Deli Solutions group — and stated, unequivocally, that the supermarket deli business would be a powerful growth engine for the company moving forward.
Read More

No Comments
The makers of Hormel Chili are once again teaming up with the National Fallen Firefighters Foundation to crown “America’s Best Firehouse Chili Recipe.”
Read More

Hormel foods announces retirement of Jeffrey M. Ettinger as Chairman of the Board

SPAMMY fortified poultry spread was designed by Hormel Foods and named after the company’s iconic SPAM family of products. It was created to help address malnutrition in children.