This website requires certain cookies to work and uses other cookies to help you have the best experience. By visiting this website, certain cookies have already been set, which you may delete and block. By closing this message or continuing to use our site, you agree to the use of cookies. Visit our updated privacy and cookie policy to learn more.
Home » 2021 Food Safety Report: Still king of the mountain...with challenges
Food SafetySpecial Reports
2021 Food Safety Report

Even though the COVID-19 pandemic has pummeled every aspect of business, it could not knock food safety from its perch as meat and poultry processors’ primary focal point in 2020.

The last year was one for the record books in many ways. Never before had our nation’s meat and poultry processors been challenged to meet consumer demand in such intense and unorthodox ways. Large facilities were shut down for varying periods of time due to outbreaks of the coronavirus (COVID-19) in their plants, causing supply shortages in some retail outlets. Meanwhile, small operators strained to meet customer demand that flooded their way as consumers looked for alternative sources for meat and poultry products.

In many places across the country, families had to stock up to feed kids that were no longer going to school, and pivot and prepare most, if not all, meals at home. Retail sales of meat and poultry blew away 2019 sales most of the year. This happened almost literally overnight. On the other hand, processors who supplied restaurants and other institutions saw their sales crash and had to quickly adapt to the new market dynamics in new ways.

So how did all this impact food safety?

The industry stepped up. Despite all those new challenges, food safety remained the priority, and industry has done an amazing job on food safety while still ramping up to meet the sudden demand.

This is despite a number of large facilities being shuttered at times because of outbreaks within their work forces. Small and very small processors dramatically added capacity, and large facilities worked hard to make up for lost time.

Getting back to the FSIS list of enforcement actions in the report referenced above, I was a bit shocked to see several that do not have an appeal listed, even though I personally know they are under appeal. I was, however, happy to see that those appeals that were granted had been removed. A point of advice: When you appeal a decision, remember to request the entire thing be stricken from all records.

The numbers on foodborne illness outbreaks from the Centers for Disease Control and Prevention (CDC) have been suspect for years, and it hadn’t yet published 2020 data as of this writing. Anecdotally, based on general news and investigations, it appears the number of foodborne illnesses in 2020 was one of the lowest we’ve seen in the last eight years. Although this is merely conjecture, a quick look at the selected outbreak investigations shows 17 in 2019 and only 10 in 2020. 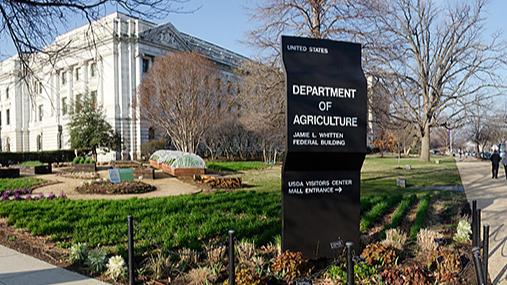 One of the trends we are noticing is that both FSIS and the Food and Drug Administration (FDA) appear to be ramping up enforcement activities, mainly at the local level. Again, official data hasn’t been published, but our internal data confirms this.

In many of these cases, actions are being taken by regulators, but they have no scientific support for them. For example, we have seen a recent trend of inspectors tagging up bacon processing because of a food safety risk, and when asked what that risk is, they have no answer. When we present them with their own data showing the same process has been used for 30-plus years with no issues brought by FSIS in a multitude of past audits (and no CDC data to support an issue), we receive silence.

Another example is the push against the country cured ham industry. Suddenly, processors are being told the entire industry needs to change how it produces country cured hams, yet there is no evidence of adulterated product having been produced and no data to support the idea that these manufacturing practices are dangerous or inherently risky.

It has always been clear that processors are required to scientifically support their decisions, yet regulators do not appear to be held to the same standard and even get offended when pressured to provide scientific support for their decisions. Another suddenly common occurrence we’ve seen is FSIS inspection documenting enforcement actions in Notices of Intended Enforcement (NOIEs) without informing plant management at the time the incident occurs. 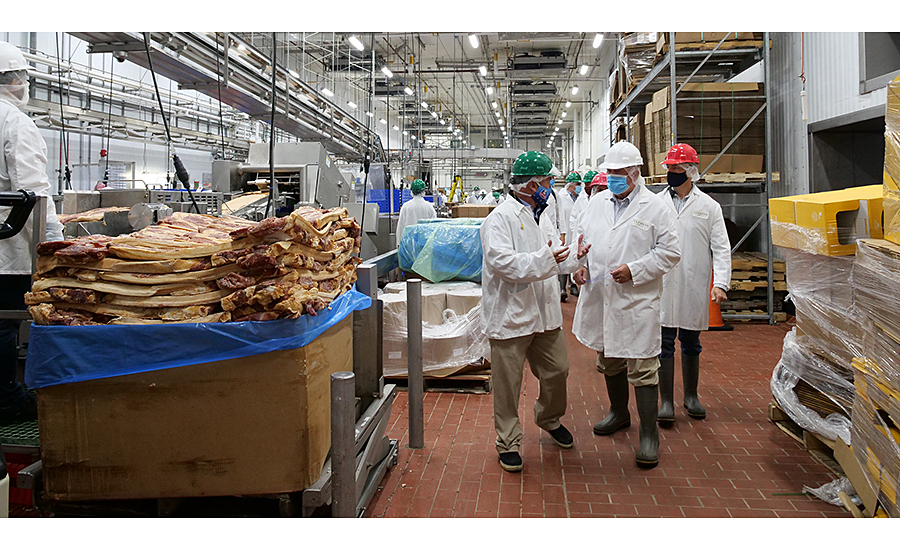 All that said, we also would like to give some credit to FSIS for things that are working. One positive trend has been the recall committee at FSIS. It has held potential recalls to a much stricter standard, such as making sure a situation truly is recall-worthy before they request a company make a recall.

We are hearing of several state programs that are in financial distress and discussing giving up their programs, and there is legislation being prepared in several states to do just that. We have been made aware of multiple cases of plants seeing their inspector just once a week — and sometimes even less frequently — because hiring freezes reduced the availability of inspection.

At the other end of the spectrum, other state programs are advocating that they should perform inspections with USDA-FSIS paying them 100 percent via contract for the work, similar in structure to the FDA. This movement is not a new one, but this time around, it appears to have the backing of several in Congress.

A key change incorporated by President Joe Biden’s new administration is that it has struck the rule to reduce regulatory burden by removing regulations when creating new ones. As an industry, we must be prepared for new regulations and must work together to make sure the negative impact to the industry is minimized.

No one can afford to lose capacity because of regulatory overburden. And no one wants to see store shelves, meat cases and freezers devoid of meat and poultry products: not the industry, the regulator, nor our customers. NP

Making strides, with work still to do

The State of Food Safety: Progress and challenges