USPOULTRY is updating its poultry economic impact report to provide a snapshot of how the poultry industry is faring economically. 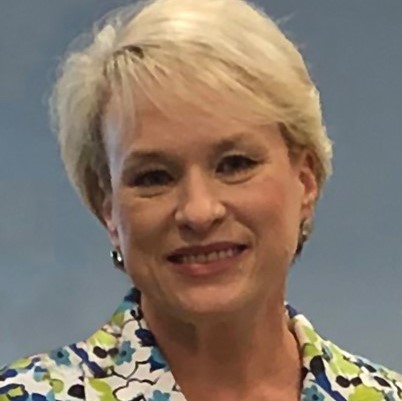 Our association works with a group called John Dunham & Associates, who developed the poultry economic impact model based on data provided by Infogroup, the U.S. Department of Agriculture, several national and state poultry trade associations and groups, and various state agriculture departments. The analysis utilizes the Minnesota IMPLAN Group to quantify the economic impact of the poultry industry on the U.S. economy. The model adopts an accounting framework through which the relationships between different inputs and outputs across industries and sectors are computed. It is based on the national income accounts generated by the U.S. Department of Commerce, Bureau of Economic Analysis and can show the impact of a given economic decision on a pre-defined, geographic region.

The next poultry economic impact study should be completed by the end of October, and we look forward to relaying the positive contributions that the U.S. poultry industry has on jobs, wages, federal and state revenue, and the U.S. economy!

Gwen Venable is vice president of Communications of the U.S. Poultry & Egg Association. Contact her at gvenable@uspoultry.org.