Applying the marginal analysis principle of economics can determine whether or not the investment will prove worth its cost.

In economics, the marginal analysis principle can be very useful in deciding whether to invest in the next unit or item.

For example, if a manufacturer wants to increase its output of a particular product it would undertake a marginal analysis. This involves comparing the additional costs of expanding production with the additional revenue that might be earned.

If the extra production can be produced using existing (excess) capacity and the products can be sold without discounting, it may be worthwhile.

If new equipment investment is required and the extra supply pushes down the price that can be charged, then the investment might not be worthwhile.

What does this have to do with spare parts?

Well, marginal analysis can also be applied to the purchase of spare parts.

In fact, it often is, without people realizing it.

Here is an example of something that I have seen in real life.

The item was a sprocket that was specially manufactured for a unique piece of equipment.

Compared to buying one for $2,200, getting the sprockets for $600 each seems like a bargain!

This an example of the marginal principle at work. Each additional item helps absorb the fixed cost of the set-up and so the unit cost per item is reduced.

However, this is the marginal principle in relation to procurement only and unfortunately with spare parts this is often where the thinking stops. 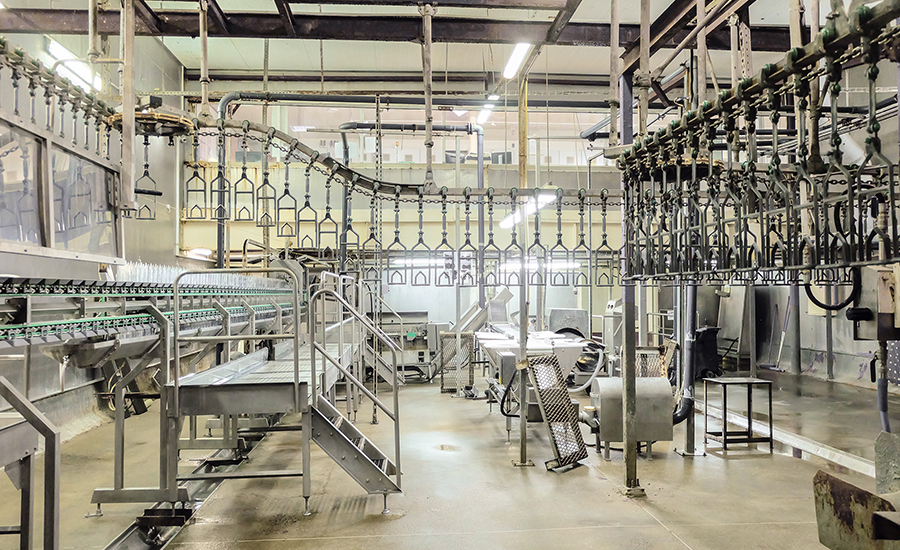 The problem is that this is only the cost side of the analysis.

What we haven’t yet considered is the benefit side.

Catastrophic failure will result in lost production, and it takes time to get a replacement made so a spare might well be justified.

However, catastrophic failure is unlikely, so it is more probable that the one in use will be replaced when it wears out.  This will require one spare.

Can you see where this is going?

The company purchased five spare sprockets at a cost of $3,000.

Their logic was that when required the sprockets would be charged to the maintenance budget at $600 each. Obviously much lower than $2,200 for one.

However, the company had spent $3,000 to buy five spare sprockets and then never used any of them. The one in the machine never failed and the wear out rate was low, so a replacement was never needed.

With hindsight it is easy to say they could have not bought any spare sprockets, but a rational analysis based on what was known at the time suggests that they should have bought at least one.

So what, I hear people say, buying five costs only an extra $800 compared with buying one.

However, if this same logic is applied across their entire inventory (and there is no reason to believe that this is an isolated situation) then the implications are significant.

This analysis also ignores the cost of holding the inventory, which is a topic for another day. This means that the real cost for this decision was much more that these raw numbers suggest.

The message is this: When deciding on how many of a spare part to purchase and put on the shelf, companies need to consider the margin principle of economics on the entire life cycle, not just the purchasing price per item.