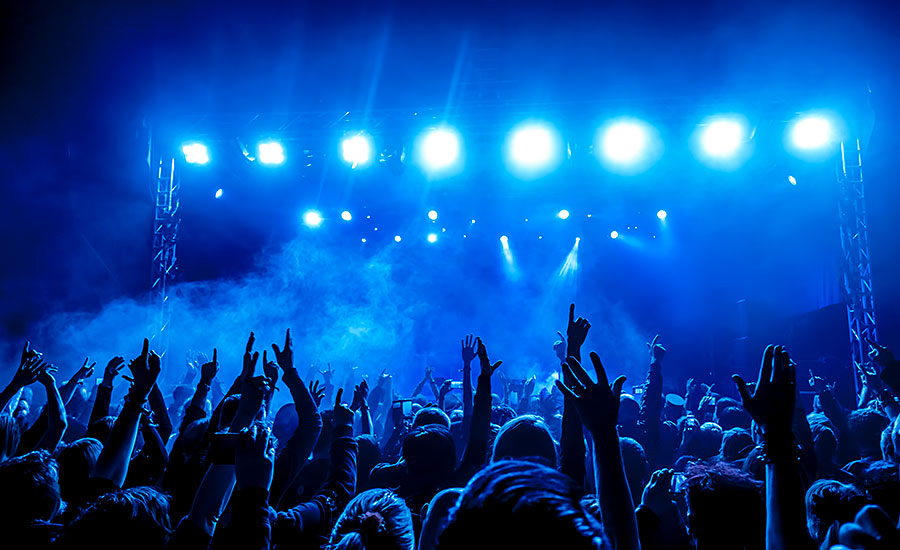 Ask economists and industry analysts, and many of them will tell you 2017 very well may have been the best year the meat and poultry industries have ever had...

The overall result, however, was a mixed bag for different segments of the meat and poultry industry.

“2016 was a tough year for producers of beef, pork and chicken because we’re producing more meats, so prices are lower,” says Scott Brown, livestock economist, University of Missouri, based in Columbia.

“More meat supplies are helpful to processors, and they had a good year with increased product volume,” he says.

Total meat production may continue to cause some hiccups next year.

But virtually every sector is banking on larger exports to limit the rise in domestic meat supplies — which may be a bit optimistic, Sands says.

“While total meat exports are expected to increase, gains may be modest, tempered by slowing world economic growth and a stronger U.S. dollar,” says Sands. “The rising dollar may hamper U.S. export growth relative to our competitors’, say in Brazil, Canada or the E.U. [European Union].”

Beef exports this year will probably be up 200 million pounds compared with 2015, while pork is up 175 million pounds, Brown says.

Broiler exports should increase 5 percent and reach 3.1 million tons this year, as well, according to the United States Department of Agriculture (USDA) Foreign Agricultural Service in October 2016.

“Moving ahead, demand for U.S. products is critical because export markets may be a significant place to move products,” says Brown.

If the extra meat products can’t be exported, there will be larger domestic supplies that will push prices lower, Sands says.

But he notes declining feed costs should lessen some of the negative impacts of lower prices on producer feeding margins.

Product demand can’t be wrapped up in a one-size-fits-all response, though. “Niche markets are gaining in leaps and bounds, but there is still a sizable portion of consumers who want cheap sources of beef,” Brown says. “Retail prices have gone down to take the pressure off cheaper cuts, too.”

After the cattle shortage of 2014, the beef industry continues to expand, which is a positive and a negative, notes Kevin Good, senior analyst, CattleFax, Centennial, Colo.

“Prices have suffered as a downfall of larger supplies,” Good says. “There’s more cattle and throughput so that benefits the feed yards, packing segment, retail and consumers because they pay less for beef, pork and poultry.”

Cattle and calf inventory is estimated at 89.1 million in 2015, which was up about 600,000 from the previous year, reported the USDA Economic Research Service (ERS).

The normalization of beef production supplies should continue to benefit retail customers as prices decline. “Competitive dynamics at retail will continue to hold prices down,” says Zain Akbari, an analyst at Chicago-based Morningstar. “Top line numbers are down, but volume was good last year. Margins hung in because of consumer demand.”

Ground beef is averaging $3.67 a pound, while round roasts averaged $5.02 per pound and choice sirloin steak averaged $8.59 per pound in September 2016, according to the U.S. Bureau of Labor Statistics.

“The industry is in a pretty healthy spot but still is in a meaningful amount of transition,” says Akbari. “Beef is much more reachable for consumers now.”

“Packers and processors though had the best year ever due to very large cattle supplies and their margins expanded dramatically,” he says. “But will the beef industry invest their returns for the future?”

Once the herd has been expanded, the spigot cannot be turned off, notes Good.

“Larger cattle and beef supplies will still be available in 2017,” Good says. “Once the market stabilizes — which we think we’re moving toward — margins and packing will benefit.”

The challenge for cow/calf producers next year is that prices are getting to a point where profit is being squeezed, Good says.

Trade continues to be a challenge for beef, pork and poultry because of the strong dollar and limitations to countries such as Russia and China, Good says.

On the other hand, exports of internal organs and byproducts are picking up, says Robb. And the American beef exports are benefiting at the expense of Australia’s exports — especially in Asian markets — because of its continued drought.

“We think exports will increase in 2017 but it won’t be a barn-burner year,” Robb says. “And with a larger domestic supply, retail prices will continue to come down.”

Export markets are key for 2017 and 2018, he says: “Trade barriers should be knocked down, instead of trying to absorb increased tonnage in the domestic market.”

The U.S. pork industry will almost break even in 2016, due a combination of good economic results from the first half of the year and significant losses in the second half from large supplies and very high packing plant utilization, says Steve R. Meyer, Ph.D., vice president, pork analytics, Express Markets Inc., based in Fort Wayne, Ind.

“Record U.S. corn and soybean harvests and resulting costs — the lowest since 2010 — have turned out to be a major positive factor, keeping fall losses much lower than they might otherwise have been,” Meyer says.

Bacon averaged $5.48 a pound, all pork chops were about $3.66 a pound and all ham was $3.13 a pound in September, according to the Bureau of Labor Statistics.

For the pork industry, sluggish export growth, larger hog supplies in the second half of the year and tight slaughter capacity were the three largest challenges of 2016, he says.

“The slaughter capacity situation has been coming for a long time and, in fact, would have been a significant issue in both 2013 and 2014 had it not been for higher costs due to the 2012 drought and piglet losses due to PEDv in their respective years,” Meyer says.

“That anticipation did, however, provide great opportunities for producers to price hogs for the remainder of 2016 and the first quarter of 2017,” says Meyer.

“Real per capita expenditures [RPCE] for pork, a measure of the condition of pork demand, were down 2.5 percent vs. 2015 through August, but RPCE was at its highest level ever in 2015,” Meyer says.

This year will still continue the up trend for pork demand that traces back to the beginning of this economic recovery in 2010, says Meyer.

“2017 is likely to be a challenging year in which the pork industry, in effect, plays defense,” says Meyer. “Sharply higher beef production and lower beef prices will test domestic pork demand.”

The strong U.S. dollar will continue to be a hurdle for exports although lower U.S. pork values will help move more product overseas.

Two new large packing plants will open in the summer of 2017, alleviating the packing capacity shortage plaguing the industry this fall. But hog and pork supplies will still likely be 3 percent to 4 percent higher in 2017 than in 2016, he says.

“E.U. pork producers are reducing their herds and that could bode well for U.S. exports,” Meyer says. “Mexico, though, is adding somewhere near 200,000 sows [just under 20 percent of its current herd] and those sows will provide hams and shoulders to the Mexican market and high-value cuts such as loins and tenderloins to Japan. Both of those will have negative impact on U.S. shipments.”

Despite beef and pork prices coming down, poultry products are holding their own. “I wouldn’t say 2016 was as good as 2015 — margins are down 3 percentage points — but all things considered, poultry had a good year,” says William Sawyer, executive director, Food & Agribusiness Research and Advisory Animal Protein in Atlanta-based Rabobank.

“Demand for chicken products has remained solid because consumers are driven to eat healthier and as the cheapest protein, it checks a lot of boxes,” Akbari says.

Boneless chicken breasts cost $3.24 a pound, with a frozen whole turkey averaging $1.65 a pound as of September, reported the Bureau of Labor Statistics.

Feed costs were down so they buffered the weak prices, and chicken and turkey have increased exports as the economic climate in the world improved and avian influenza-related barriers were lifted, Robb says.

“The industry had uncertain trade issues because of Avian Influenza, so it was kept out of many markets,” Sawyer says. “Biosecurity was quite high which kept Avian Influenza at a manageable level and markets re-opened.”

Another positive factor was the industry tried to keep supply growth steady or slower.

The turkey industry is committed to enhancing demand with its “20 by 2020” campaign (increasing consumption to 20 pounds per capita by 2020), says Brandenberger.

“Most, if not all, export markets that experienced disruption are either completely returned to normal or returning to match previous historical figures,” he says.

While international trade has improved, the industry still contends with a strong dollar and trade headwinds, particularly from China, Sawyer says.

“More open markets are beneficial to us,” says Sawyer. “We are low-cost producers so if we are to grow as an industry we can’t just rely on 2 percent GDP here, but need to remove international barriers.”

Domestic consumption looks to be on an upward trajectory for the long term thanks to factors such as its health and wellness halo, a move to be antibiotic-free and low feed costs, Sawyer says.

“Poultry has the lowest cost domestically of proteins,” Sawyer says. “Also, poultry travels well and adapts to different ethnic cuisines. As the Asian, Latin and African middle classes grow, it will continue to do well.”

“As more sows, cows and chickens are on the market, the industry needs all demand to grow,” Brown says. “The focus should be on exports for growth opportunities, such as Asia in particular.”  NP