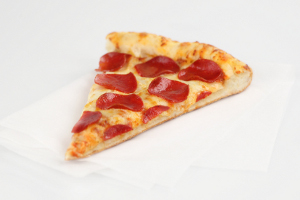 2020 Top 100 meat and poultry processors: Storm clouds on the horizon

Ousting foreign objects is no. 1 in meat and poultry plants