The summer sausage and meat snack marketer has based its growth on nurturing its employees and sharpening its focus on growing its snack stick product line. 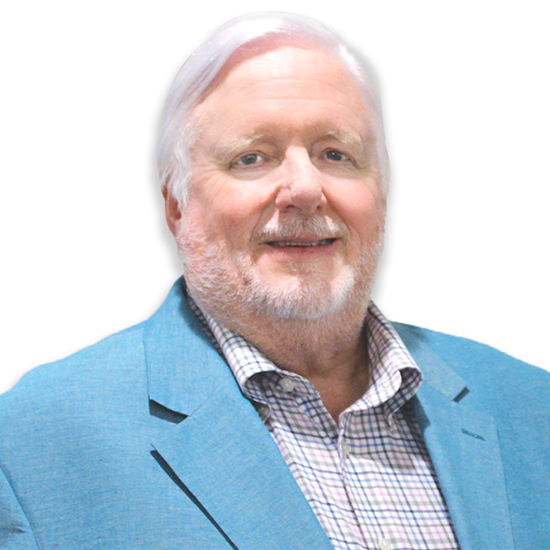 Marketer of summer sausage and meat stick products Old Wisconsin is marking the company’s 75th anniversary, and when it comes to commemorating the occasion, the company’s philosophy is the more the merrier.

“I think part of it is a celebration of the industry, but it's really about the people who've been here for a long time,” said Bob Buddig, CEO of Carl Buddig and Co., which owns Old Wisconsin. (Carl Buddig and Co. was The National Provisioner’s 2019 Processor of the Year.)

Old Wisconsin’s focus on ready-to-eat and shelf-stable sausage and snack stick products has enabled the company to widen its distribution channels beyond grocery retail. In the last five years, the brand’s sales have increased 235% in the convenience market and 312% across mass, club, and drug retailer markets. Sales growth in e-commerce has increased by 66% in the past year.

Buddig said Old Wisconsin owes its success to its employees (400 full-time and 100 temporary and seasonal) and has invited them to join the party in marking the company’s 75th anniversary, holding celebratory events including a company picnic, hosting food trucks, and staging other food events for the staff.

“We typically do that anyway, but this year was kind of special,” Buddig said.

He credits Old Wisconsin’s success and longevity not only to the company’s employees, but also the company culture they help create and the larger community that Old Wisconsin and its workers call home.

“The one thing I can tell you about our Old Wisconsin team is that we come from a community up in Sheboygan of really good employers,” Buddig said. “I'm talking about a town of multiple family-owned businesses, from the Kohler Co. to Johnsonville, Sargento, Masters Gallery. There's a lot of good family-owned companies. We try to take care of our associates as well as we can.”

Old Wisconsin has been part of the Buddig Co. for more than 40 years, but the company is basically all homegrown, Buddig said.

“There's not a single Buddig employee up at Old Wisconsin,” he said. “They built it, and Steve Harrison is one of the guys that did it. He and I are like brothers almost.” 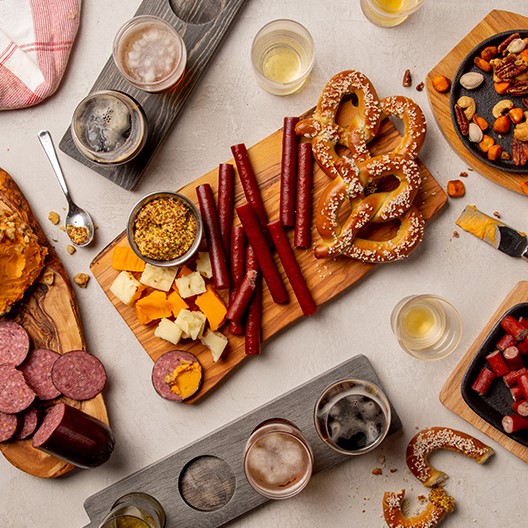 “If we hadn't earned the trust of the employees prior to COVID, it would have been very difficult to have them believe us when we get in front of them and talk about the responsibility of producing food so other people can eat,” Harrison said.

Buddig and Harrison both agreed that Old Wisconsin’s staff and their hard work and commitment helped the company navigate the past two years of COVID-19 shutdowns and supply chain disruptions.

“We went from having heartburn and anxiety over not finding staff, to opening up trucks and not having the meat that you anticipate, different supply chain challenges,” Harrison said, adding that those marketplace realities spurred the company to consolidate some product lines.

Buddig said Harrison takes the lead in shaping the company’s culture of commitment to producing quality products and supporting their staff.

“Steve has been one of the key people in building that culture,” he said. “During the pandemic because we have such a high emotional value, I think we're able to get through a lot of things through the challenges. I got a chance to spend a lot of time up there. I think that people were very supportive of the Buddig family. I think, in turn, we did the same to them.”

Harrison said the supportive company culture starts at the top.

“Every year, Bobby (Buddig) comes up and talks to the staff and summarizes what has occurred in the last year and then what the plans are in the upcoming year,” he said. “We call it the kickoff meeting. It's a four-legged stool that a company is built on. One is having a great staff, another is having great products. The third is having supportive ownership. The last is having customers that appreciate all of the above. I think that it goes a long way in saying what the values of the Buddig family are and how that's been supportive of the Old Wisconsin facility here.” 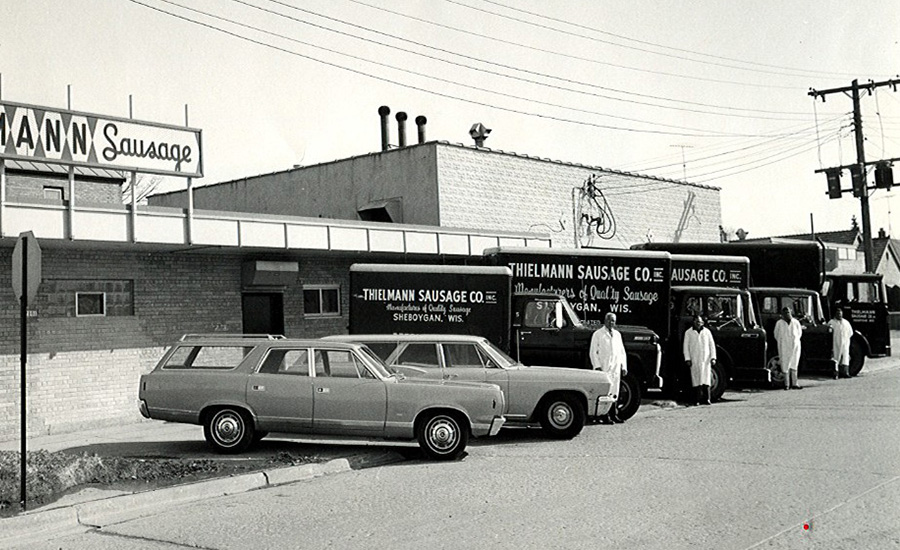 The Old Wisconsin story dates back to its beginnings in Sheboygan, Wisc., in 1947. A defining moment in the company’s growth came in 1981, when Carl Buddig and Co., a family-owned meat processing company, purchased what was then known as Rammer Sausage Co., expanding distribution and changing the company name to Old Wisconsin Sausage Co.

“The three companies work hand in hand together,” he said. “It's made us a lot more efficient out in the field. It gives us more opportunity to have more value to our buyers so that when we go in there, we're not just sitting there trying to sell one line of products.”

The growing market for on-the-go protein snacks has been among the trends shaping Old Wisconsin's growth and product development.

“Over the last several years, Old Wisconsin really spent a lot of time focusing on the snack side of our business, predominantly with the meat sticks, deli bites, and snack bites,” Buddig said. “We've really done an outstanding job of being on-trend in protein snacking.”

Buddig said one thing that sets Old Wisconsin apart in the competitive meat snacks category is the focus on snack sticks.

“One thing we do not do is jerky,” he said. “That sets us apart, and we really focus just on the meat stick side of things. It really goes back to our heritage from the old traditional sausage made up in Wisconsin, up in Sheboygan. That's really where our roots come from.”

On the product side, turkey is one of Old Wisconsin’s largest-selling proteins, Harrison said, and consumer demand for on-the-go, single-serve convenience snacks has powered development on the packaging side.

“Something that can get thrown into a tackle box or a lunchbox. Something that's more convenient for an individual serving,” he said.

Having Old Wisconsin products available for shoppers whenever a snacking occasion may arise is foundational to the company’s merchandising strategy.

Buddig said the strong retail presence established by the Carl Buddig line of lunch meats and other products gives their Old Wisconsin-branded line an established presence to build on in retail grocery that crosses over to other retail venues such as convenience stores.

Old Wisconsin products are even marketed in some unexpected venues for meat snacks sales.

“We also have a foodservice team that gets us into some places like the airlines,” Buddig said. “I saw Old Wisconsin in my local hardware store, or even in a shoe store.”

Old Wisconsin has more new products in the development pipeline.

“We've introduced a natural cut meat and cheese combo pack,” Buddig said. “It's a little individual single-serve in a tray combo pack. We're just getting that relaunched in parts of the country.”