“One of those needs that customers are asking for is further fabricated and increased processed items,” said Mike Drury, president of Greater Omaha Packing. “In particular, we’re expanding our ground beef capabilities.”

“That’s in response to our customers’ needs, taking rough-cut product and turning that into the custom grinds they’re looking for,” he said.

“Over the past several years, we have answered some of those questions with our customers in terms of cutting portioned steaks and further trimming loins down to meet their specifications so that they have less labor -- or no labor -- for themselves or their end-user customers,” Drury said. 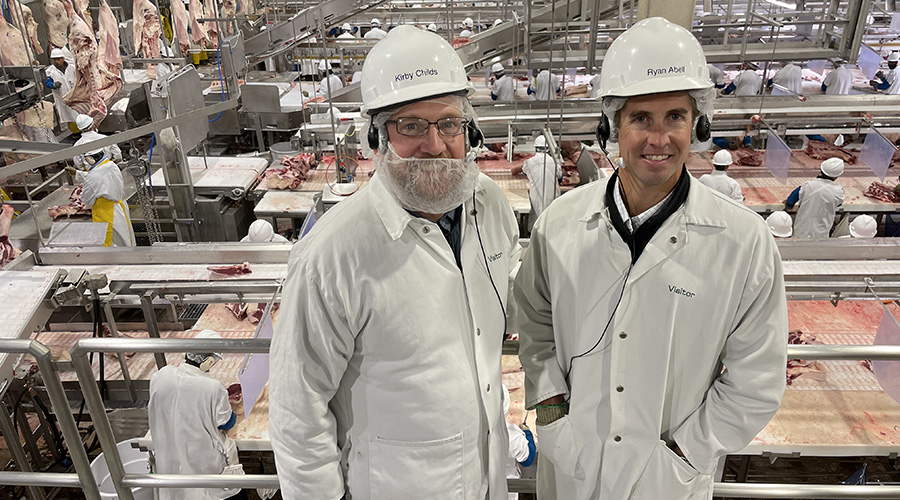 “What we hear from our customers is they’re having a harder time finding qualified workers at a retail store or even a food service back of house,” he said. “They are asking for us to have further trimmed more steak-ready items or packaging. They want to be able to open the box or open the package and be able to put that into a meat case, or cooking and seasoning in a restaurant with minimal trim, minimal work. That allows them to have more product that they can sell versus having to trim off and figure out ‘Do I need to scrap it?  Do I need to grind it?’”

In addition to increasing its ground beef production capacity, Greater Omaha Packing’s expansion includes adding an automated packaging, boxing, and palletizing system for frozen product, modeled after the system it employs for fresh product, Drury said. That project broke ground in September and is scheduled for completion in the fall of 2023.

“As we’re employing new technology that takes some of the physicality out of the work we’re finding that those workers are able to up-skill and find other work that they can do here at our facility,” he said.

“We produce some of the highest quality beef in the U.S. -- that’s our market,” Davis said. “There’s always demand for high-quality American beef around the world.”

Greater Omaha Packing has strong relationships with numerous small to medium-sized feeders that understand the company is willing to pay more if they feed the cattle a few more weeks to generate more USDA Prime beef, Davis said. The company markets meat under its Greater Omaha Angus and Greater Omaha Hereford branded programs.

“Our cattle are young, which makes them more tender,” he said. “And because we have them fed out longer, they have higher quality.”

Greater Omaha Packing’s beef undergoes a two-day chill, which adds to the initial process of aging and tenderizing.

“Two days aging and the chill that we have makes a big difference in the quality of the end product,” Davis said.

Adding value at Greater Omaha Packing doesn’t just mean for the beef product itself, but also offering packaging options to enhance customer and end-user value as well. Part of the company’s expansion for its value-added capacity is increasing use of skin packs.

“We worked with our third-party supplier as well to make sure that they are sustainable,” said Kirby Childs, vice president of quality assurance and technical resources.

Greater Omaha Packing’s workforce is diverse, speaking more than 15 languages and representing 32 nations. Staffers total more than 1,500 people across the company and its affiliated divisions, which include: 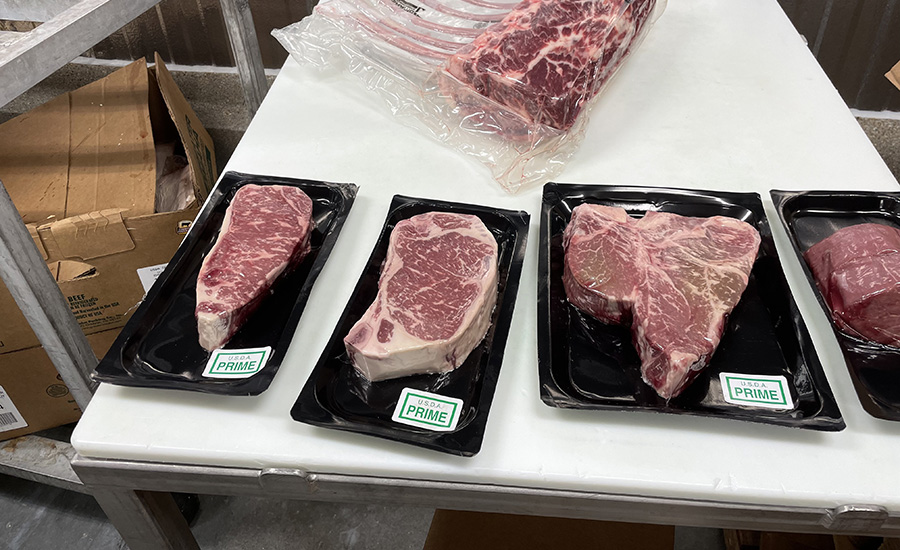 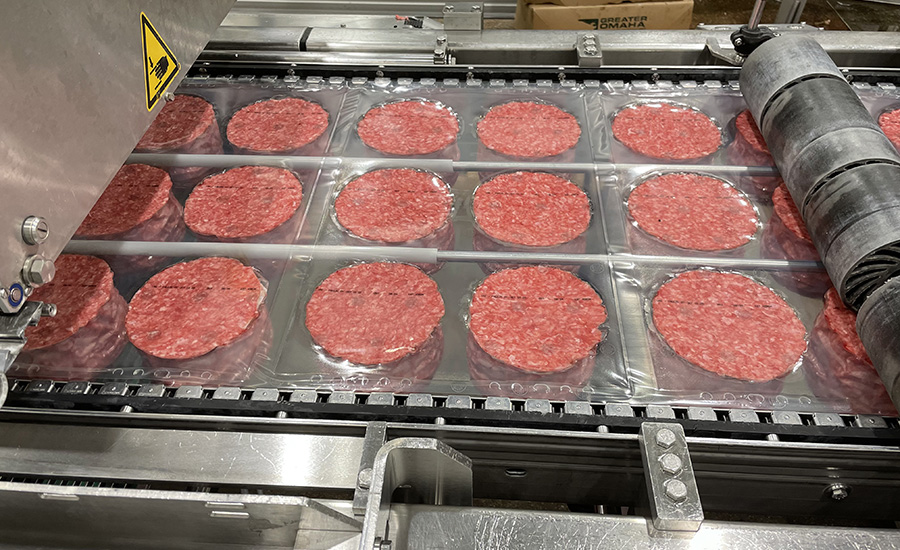 “People here are the foundation of our success, and because of that we are really aggressive out there in the market when it comes to trying to get the best people to come and work for us,” said Mohsine Gdid, vice president of human resources. “Our wages are some of the highest wages when it comes to our industry.”

“We offer some comprehensive benefits programs that take care of our employees and also their dependents, such as education reimbursement for them and their dependents through a local partnership with some colleges,” he said.

“We also have a lot of offerings to encourage people from surrounding states -- and really anywhere in the United States -- to come and join us,” Gdid said, adding that employee referrals of family members or friends play a key role in finding the company’s workers.

“We make sure that every single person that works for us -- it doesn’t matter where they come from -- has a voice,” he said, citing the company-provided childcare benefit that was the result of employee input.