This website requires certain cookies to work and uses other cookies to help you have the best experience. By visiting this website, certain cookies have already been set, which you may delete and block. By closing this message or continuing to use our site, you agree to the use of cookies. Visit our updated privacy and cookie policy to learn more.
Home » Sausage Report 2022: Still cookin’
Meat and Poultry Industry NewsMeat and Poultry ProcessingIngredientsNew Consumer ProductsSpecial Reports

Although sales growth has cooled, price, consumer brand loyalty and flavor innovations continue to position breakfast and dinner sausage as go-to favorites in an inflationary market.

Sausage sales growth around the mid-point of 2022 has cooled a bit from its previous two years of double-digit growth, but both the breakfast and dinner sausage categories maintain overall growth despite retail price inflation

“Sausage is incredibly popular, so even when there is inflation the impact on sales isn’t always as strong as it is in some of the other meat categories,” National Hot Dog & Sausage Council President Eric Mittenthal said.

“Relative to some of the other whole-muscle cuts, you continue to see affordability in sausage, and that’s probably why the performance of sausage has been strong ever since the start of the pandemic,” said Anne-Marie Roerink, principle at 210 Analytics.

At foodservice, demand also has remained strong, Mittenthal said, adding that inflation has impacted overall sales at retail, with sales being up dollar-wise but down in volume. Sausage’s performance has been consistent with the rest of the meat category, he said.

Roerink said more people working from home since the pandemic has improved previously strong sales for frozen breakfast sandwiches and other ready-to-eat items as well as breakfast sausage and dinner sausage, which is often eaten for other meal occasions.

“Especially during COVID we saw an enormous strength in the total sausage category,” she said. “I think part of that was which meal occasions ended up moving from foodservice — or just on the go — to the home. One that really jumps out is the breakfast occasion.”

The sales gains retail made during the pandemic as foodservice demand fell continue to power creative growth at the store level.

“You also see sausage expanding as a part of the total service counter area. A lot of stores actually take sausage as a way to develop items that are proprietary to them,” she said. “So it really has become an area of differentiation.”

Sausage products’ affordability and flexibility has not gone unnoticed in other food sales channels.

“I’ve seen them popping up in meal kits recently, so that’s probably a way in which meal kits can keep a little bit of a more favorable price point,” Roerink said. 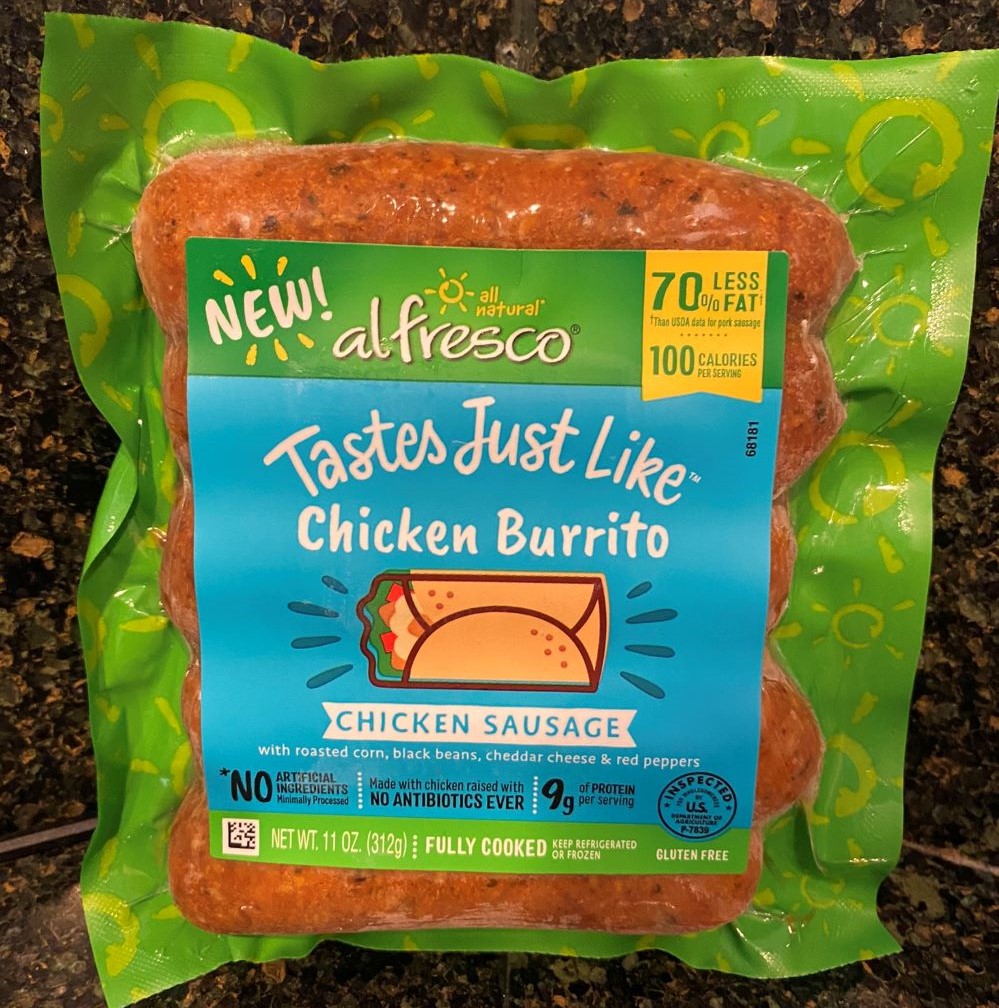 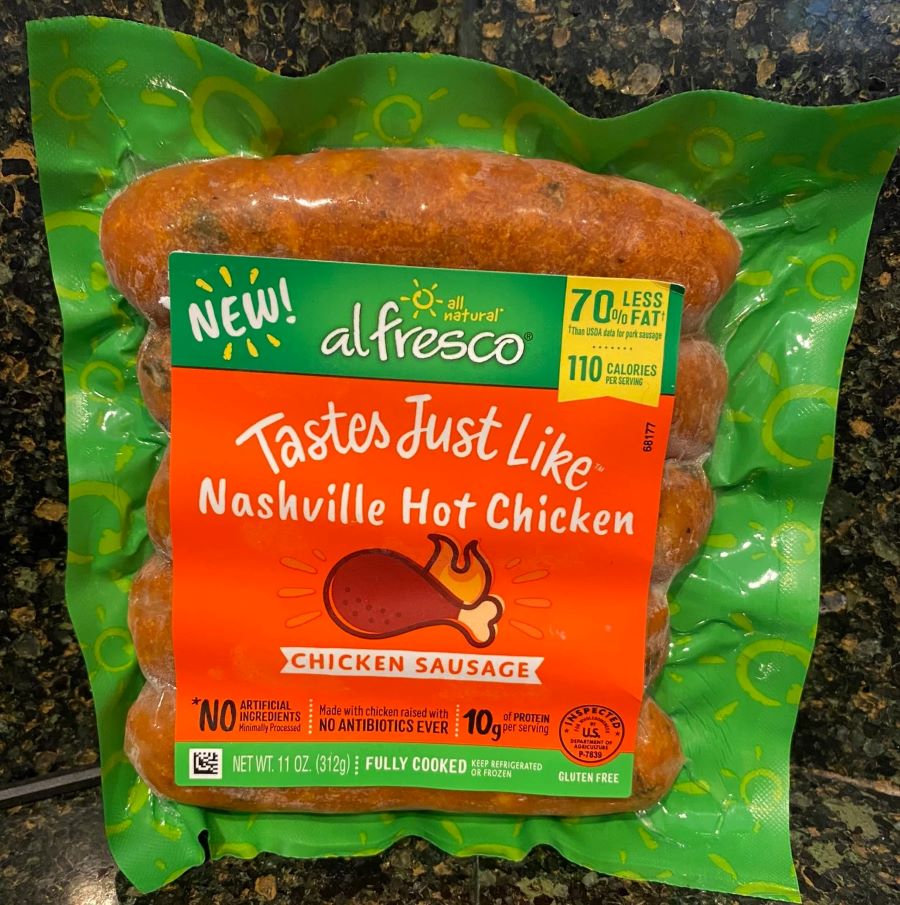 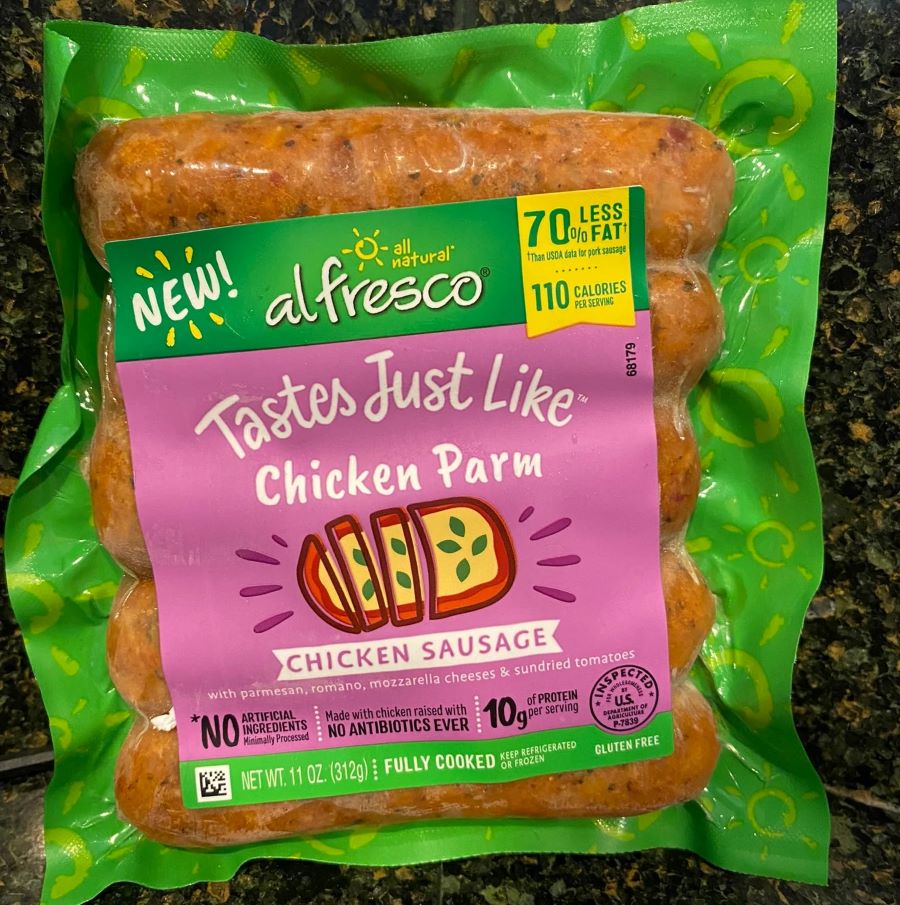 Breakfast and dinner sausage brands in general enjoy strong consumer loyalty, often based on consumers having grown up eating the brand or the sausage being a regional culinary mainstay, Roerink said.

“This is an area where I think we’ve seen national brands and private brands work beautifully hand in hand,” she said.

Mittenthal, who also serves as chief strategy officer for the North American Meat Institute, said sausage has been benefitting from more than a decade of increasing consumer demand.

“We’ve seen kind of category switching to an extent, where people who would previously buy hot dogs are buying a little bit more in the sausage category,” he said.

According to Power of Meat survey data, in 2012 63% of consumers said they did not have a brand preference when purchasing processed meat products such as sausage, Roerink said. In the 2022 study, that had fallen to 29%. Nearly half of those surveyed (45%) stated a preference for a specific regional or national brand, compared with 26% expressing a preference for a private-label brand.  She said the growth in brand loyalty has trended up generationally from Baby Boomers to Gen-Xers to Millennials and Gen Z, with each successive demographic group expressing stronger brand loyalty.

In a grocery marketplace still contending with supply chain shortfalls, consumers’ brand loyalty to a specific sausage brand can potentially negatively impact the overall category, Roerink said. For example, instead of purchasing a different brand of sausage in place of an out-of-stock favorite, the shopper could opt for a product outside the sausage category entirely.

In a category as broad and varied as sausage, interesting and tasty innovations always abound. Product development in the sausage category has benefited from new flavor formulations as well as increasingly popular new proteins. Taking the flavor innovation up another level, the Al Fresco brand’s Tastes Just Like line of chicken sausage products includes some unexpected flavors, such as Chicken Burrito, Nashville Hot Chicken, Chicken Parm, and Fried Rice. Another innovation is blending vegetables such as broccoli, kale, or mushrooms into sausage, Roerink said.

“There has been so much innovation in the entire breakfast and dinner sausage categories,” she said. “People can really have fun with the flavors